EAST GRAND RAPIDS, Mich. - The Roman Catholic Church in western Michigan is defending a priest’s decision to deny Holy Communion to a popular judge in a same-sex marriage.

Judge Sara Smolenski said the Rev. Scott Nolan privately informed her on Nov. 23, about a week after last receiving Communion from him at St. Stephen Church in East Grand Rapids. It has been her lifelong parish — she gave $7,000 for a building project — although she said she hadn’t regularly attended the church for months.

“Why now and why me?” said Smolenski, a suburban Grand Rapids judge who married her longtime partner, Linda Burpee, in 2016.

“How come all these other priests everywhere — good and decent, wonderful priests — they know me and they give me Communion?” Smolenski said.

Nolan said the teachings of the Catholic faith aren’t flexible. The church recognizes marriage as between a man and a woman.

“It might look like it is discriminatory or particular or specific or targeted, but I disagree,” Nolan told WOOD-TV, adding that Bishop David Walkowiak supports him. 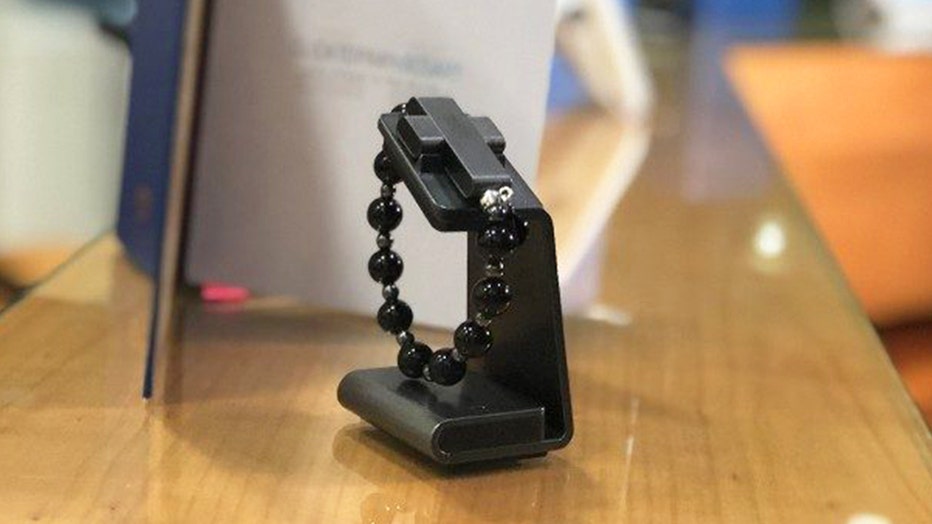 The Vatican launched a wearable smart rosary to encourage tech-savvy young people to engage with their faith and pray more.

The Grand Rapids Diocese released a statement, expressing no reservations with the priest.

“No community of faith can sustain the public contradiction of its beliefs by its own members,” the diocese said.