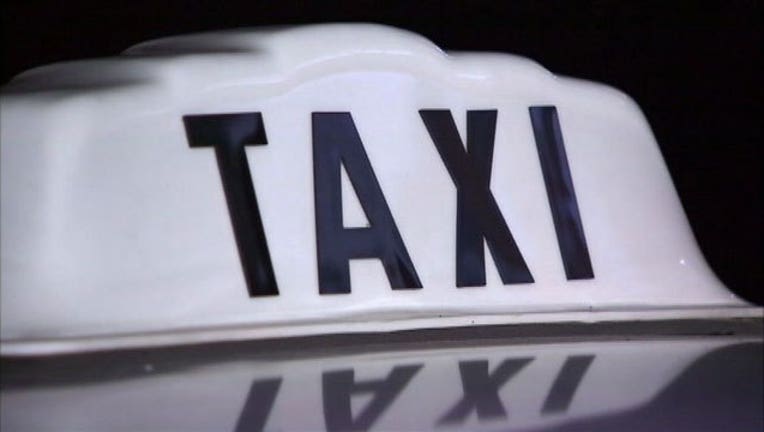 GRAND RAPIDS, Mich. (AP) - Police say a taxi driver fatally struck a man with his cab in western Michigan after the man threatened him with a hammer and tried to rob him.

Officers responded about 2 a.m. Thursday after the man was hit by the cab in Grand Rapids.

Preliminary reports from police indicate the driver was dropping off the man at an intersection when the passenger got out of the taxi and threatened him.

Police say the man was struck and killed as the taxi driver tried to flee. Names of those involved weren't immediately released.

Police are investigating the circumstances of the death.