A devastating phone call about her own mother, 50-year-old Marilyn Taylor delivered by one of Ashley's kids.

DETROIT (FOX 2) - A grandmother was shot by intruders inside her Detroit home Monday night.

It happened inside Marilyn Taylor's home on Greenview when a man and woman made their way inside. The grandmother was watching TV with her grandchildren in the living room when she heard a noise in a back room and went to investigate.

The 50-year-old woman was then confronted by the intruders and shot twice. She is expected to recover.

Her daughter, Ashely Bradham, received the phone call about her mother delivered by one of Ashley's kids.

"I didn't believe her," Bradham said, adding that when she arrived at the home "my mom was already gone to the hospital and the kids were out here on the porch with the cop.

"He came through the side door. I asked my daughter was the side door open and she said no and my mom said all the doors were locked."

"My mother kept saying he came into the house and shot me two times."

They were not injured but all four were inside the house when the incident took place, including Ashely's 1-year old Kaharrie.

"(The shooter) told (the children) to bend down," Bradham said.

Bradham says her mother will be okay but she wants the people responsible for this sinister act behind bars.

"I'm waiting on detectives to follow up with me," she said. 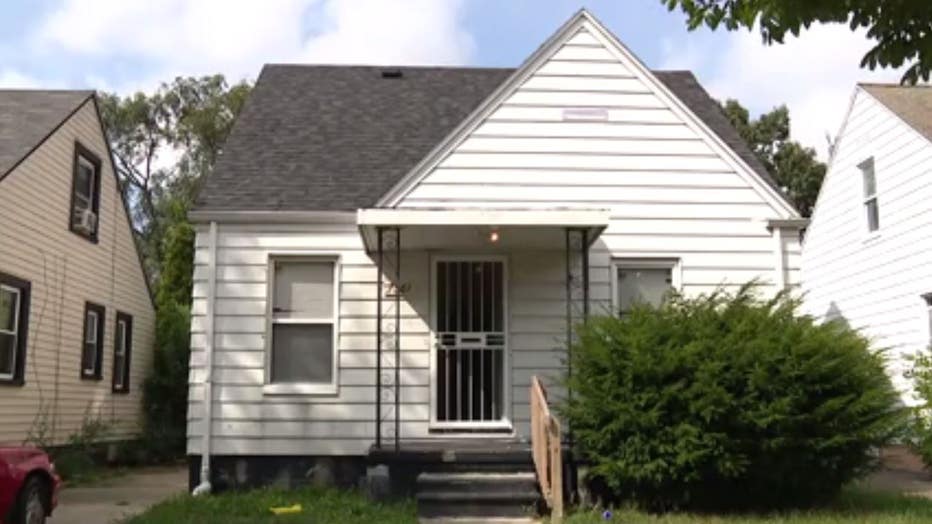