On Wednesday, a concerned voter reached out to FOX 2 about one candidate specifically — Ginny Jeup.

GROSSE POINTE, Mich. (FOX 2) - From the high-traffic business corridors to the residential areas of the Grosse Pointes, school board candidates are trying to get their names out there.

On Wednesday, a concerned voter reached out to FOX 2 about one candidate specifically — Ginny Jeup – and claimed she didn't have proper teaching credentials. But the candidate said that's an outright lie and provided copies of her certification to prove it.

Lograsso works with the Michigan Caucus of Rank and File Educators. The group is independently vetting school board candidates.

Lograsso — who is a K-5 educator and is not involved in a campaign says she wants to support fellow educators running for school board.

She believes people with classroom experience can be great leaders on the board.

"We don’t want anybody running under the pretense that they are something that they are not," Lograsso said. 'The school board races across the state, across the nation — especially in Grosse Pointe — have been really, really heated. Every single point about every candidate counts."

On the same street where Maria lives, one of her neighbors has a campaign sign for the same candidate she has questions about.

"I am trying to get the word out to my neighbors," she said. "Let them know there’s something a little strange, a little fishy going on here. We want people who are trustworthy on our school board."

About an hour after FOX 2 called and emailed Ginny Jeup, she called back to say she is a certified teacher, but did not share her credentials with us at that time. However, late Wednesday night, Jeup responded to our original story on Facebook stating that she did have her credentials and posted them to prove it.

"I am a person of integrity.  I wish these people would debate me on issues and stop trying to attack me personally with continual lies. My focus remains on the children of this district. I will dedicated (sic) countless hours for the next 4 years to become an effective board member for a district that so desperately needs an advocate for students, parents, teachers, and taxpayers!" she said in her statement.

On her campaign website, Jeup says she’s an involved parent and school nurse, who wants to take politics out of the classroom and be more financially responsible.

She mentions her K-5 teaching degree from UMass.

When Maria Lograsso says she messaged Jeup about seeing credentials Jeup responded "yes!"… but never followed up. That's what prompted her to question Jeup's credentials.

"She never responded. That’s how I started doing some more research," she said. "She ghosted me, yes.

Editor's Note: This story has been updated to include Jeup's response to allegations. 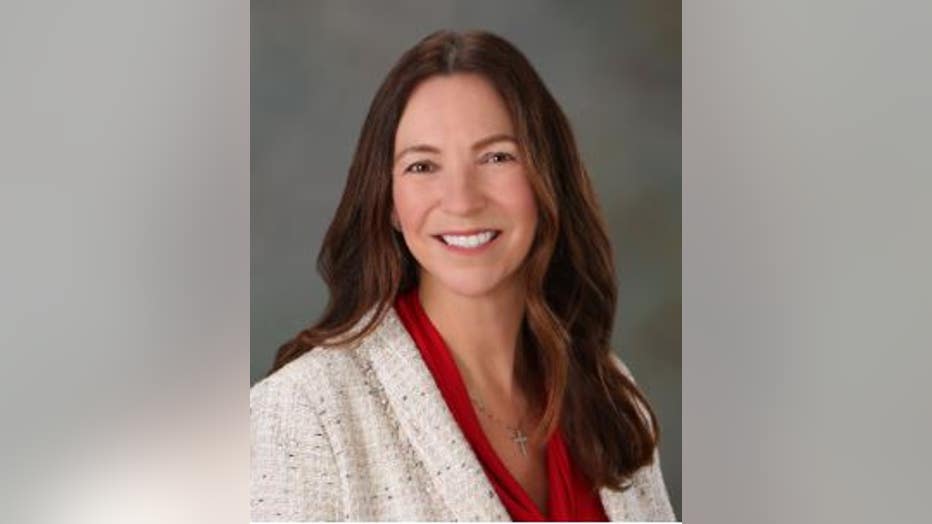