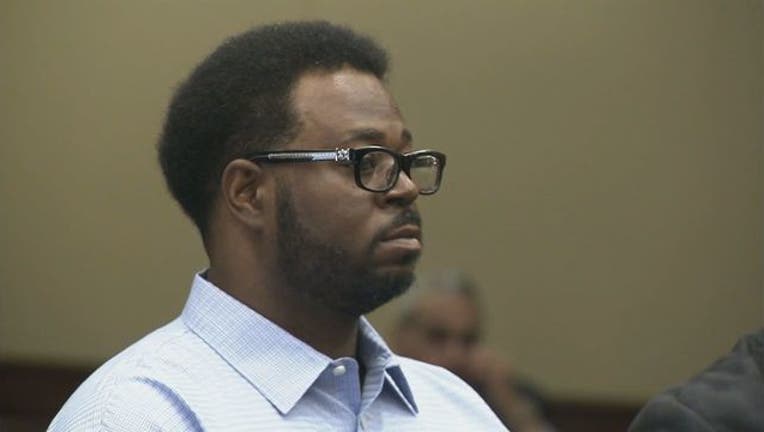 LIVONIA, Mich. (WJBK) - A Detroit-area firearms instructor who accidentally shot a man during a class has pleaded no contest to a misdemeanor.

Police say Michael Hearn fired his gun at a door, striking a man in the legs in another room in April. Hearn was teaching a class for people who were seeking concealed pistol licenses.

The 44-year-old appeared in a Livonia court Thursday and declined to comment outside court. He will be sentenced June 20.

His lawyer, Jim Makowski, says it was an "unfortunate accident" with no intent for harm. He says the man who was shot is "recovering nicely."

Gun owners and firearm instructors  FOX 2 talked with say this should serve as a stark reminder to not become cavalier and overconfident with using guns and to always remember the basic safety rules about firearms.

Police say the instructor from Lifechoice LLC was teaching a CPL class when he unholstered his gun during a demonstration, pointed it at the door and pulled the trigger. He was unaware that his gun was loaded.

"I can tell you this once it happened, he rendered aid immediately," said attorney Terry Johnson.

Johnson is the instructor's lawyer and says what happened earlier this month was a mistake.

"He's very remorseful," Johnson said. "He's really concerned about the gentleman that was injured.  He sends his wishes to him and his apologies as well. That's his main focus, to make sure he's okay."