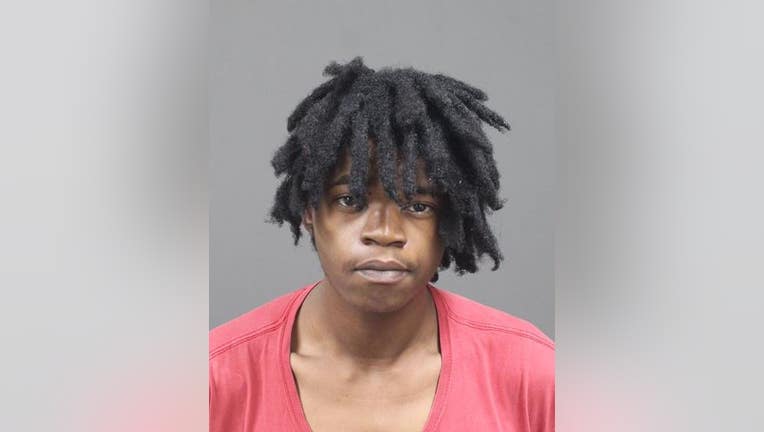 HARPER WOODS, Mich. (FOX 2) - A 19-year-old Harper Woods teen was charged after allegedly killing his 45-year-old mom and her 52-year-old boyfriend on Friday.

The charges stem from a September 02, 2022, incident that occurred inside a residence in the 19000 block of Woodside. Police say Burgen Jr. shot and killed his mother and mother's boyfriend.

The suspect was arrested after a brief standoff with police. Police said the motive is unclear at this time.

Harper Woods Police said an armed man was arrested after barricading himself inside a home Friday afternoon with at least three other people.