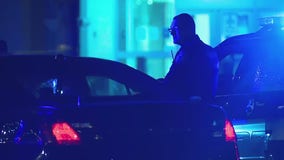 A 40-year-old man is in serious condition after he was found with multiple gunshot wounds in the parking lot of the Eastland Center in Harper Woods. Two suspects were spotted heading east toward I-94 at last sighting. 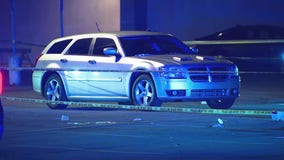 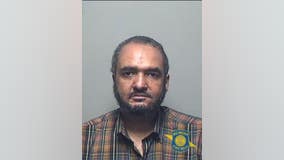 A Harper Woods man has been charged with hitting and killing a Macomb County construction worker on I-94 on Monday. 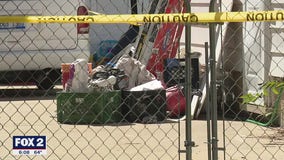 The 37-year-old woman was found dead in her backyard. Shortly after, her boyfriend turned himself in. 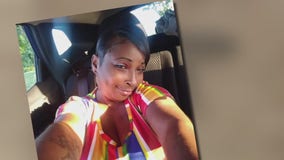 Three months to the day since Priscilla Slater was found dead in a Harper Woods jail cell, a police officer who was fired in August is suing the city, saying he was doing his job and was a scapegoat for the city's handling of the case. 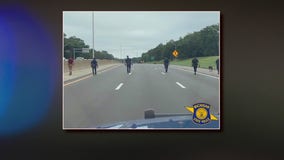 The fifth freeway shooting in the last three weeks took place on I-94 near Eight Mile. A car involved in the shooting came to a stop in Harper Woods about three miles away. 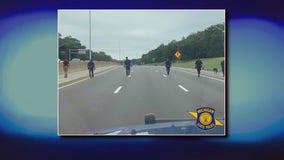 An incident being investigated on Wednesday happened near westbound I-94 near Eight Mile is the fifth in the last three and a half weeks. Neighbors saw a red car speeding away riddled with bullet holes. 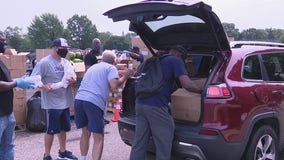 Forgotten Harvest and the Chandler Park Academy school district in Harper Woods teamed up to feed hundreds of families. 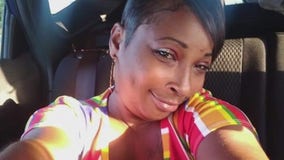 Wayne County medical examiners have determined Priscilla Slater, the woman who died in June in the custody of Harper Woods police, died of natural causes due to cardiac dysrhythmia. 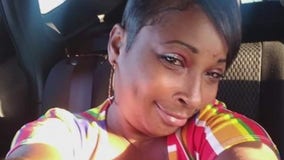 "The medical examiner thinks she suffered a cardiac event at 5 o'clock in the morning. She was not declared dead until almost 3 o'clock in the afternoon - which meant she was left alone for nine hours." 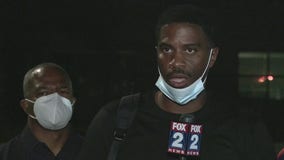 Community members who met with members of the Harper Woods public safety department and city walked away encouraged by what was discussed on Thursday. A day before, the city fired two officers who manipulated police reports in the case of Priscilla Slater 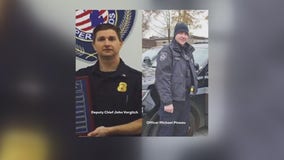 Community members who met with members of the Harper Woods public safety department and city walked away encouraged by what was discussed on Thursday. A day before, the city fired two officers who manipulated police reports in the case of Priscilla Slater.

Attorney Geoffrey Fieger is calling for criminal charges for the two police officers who were fired after a woman died while in police custody in Harper Woods. 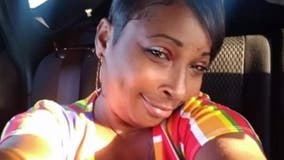 Priscilla Slater was arrested June 8 and died June 10. The Harper Woods Department of Public Safety said the 38-year-old was found unresponsive in a holding cell. Medics tried to revive her, but it was too late. 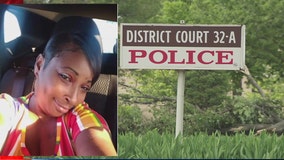 The information was redacted from the police department a couple days after her death at the time of the protests that were held. 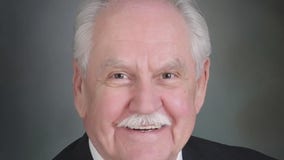 Harper Woods Mayor Kenneth Poynter has resigned after pressure mounted following a comment he made in a private meeting that he understands why a white person would become a white supremacist.

The pressure is mounting for Harper Woods Mayor Kenneth Poynter to resign after making a comment sympathizing with white supremacy while leading a city that is Black-majority. 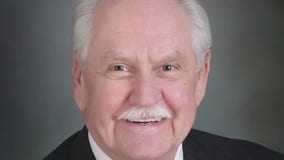 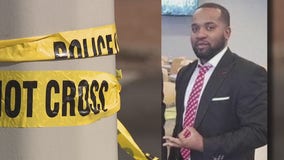 Wheeler was gunned down on July 8 at Livernois and Ewald Circle. 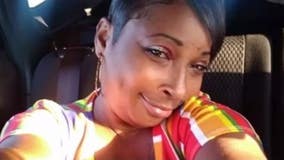 On Saturday, the city of Harper Woods’ Department of Public Safety announced that 6 Department Personnel have been placed on leave following the death of Priscilla Slater.