HAZEL PARK, Mich. - Hazel Park Police have identified and issued warrants for two people after an Army veteran who was housing them said they robbed him of his truck and about $40,000.

"I don't know. It's just heartbreaking you could be so good to people and they turn around and do something like that," said Terrance Finken.

Finken first met 30-year-old Bryan Moore and 28-year-old Meranda Stidham in the middle of November after a snowfall. After they had taken a bus to Michigan, Finken let the couple stay in his upstairs.

The 74-year-old had felt sympathy for the duo because they had traveled so far.

"I cleaned the room out upstairs and let them stay in the room, figuring I felt sorry for them. And I was good to them while they were here. I bought them clothes because they came in on a bus," said Finken.

Then, on Jan. 7 Finken went to visit his daughter after finding out she had been diagnosed with cancer - the same type that had killed his wife.

"We got word that my youngest daughter had cancer, so I got a call to go over there about 4 o'clock," Finken said. Then when he came home, "And that's when I noticed, I pulled into the driveway and said 'oh my truck's gone.'"

Camera footage from a neighboring house caught the couple sprinting from the house toward Finken's truck. As Moore put a bag in the truck, Stidham can be seen carrying a drink. That was at 5:20 p.m..

The truck is described as a 2006 Chevy Silverado half-ton pickup. The plate is DC24398. 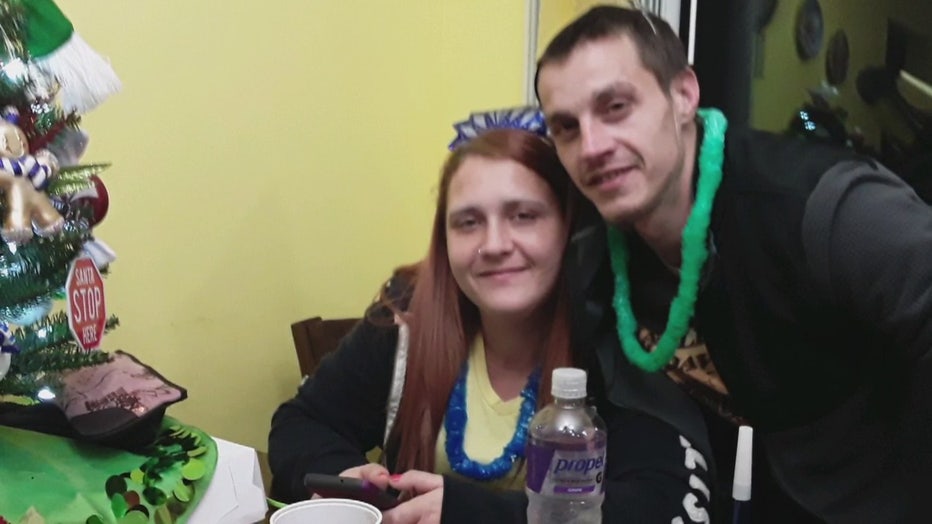 "I told her right away 'call the police,' I came back home, that's when I started looking. I wasn't missing anything down here," he said, gesturing to his first floor, "and then I checked the safe and that's when I found out my lockbox was gone out of the safe."

Hazel Park Police are using a photo that Finken's family took of the couple on New Year's Eve. While warrants for the two suspects have been issued, there's a chance they aren't in Michigan. They could be as far down south as Kentucky. 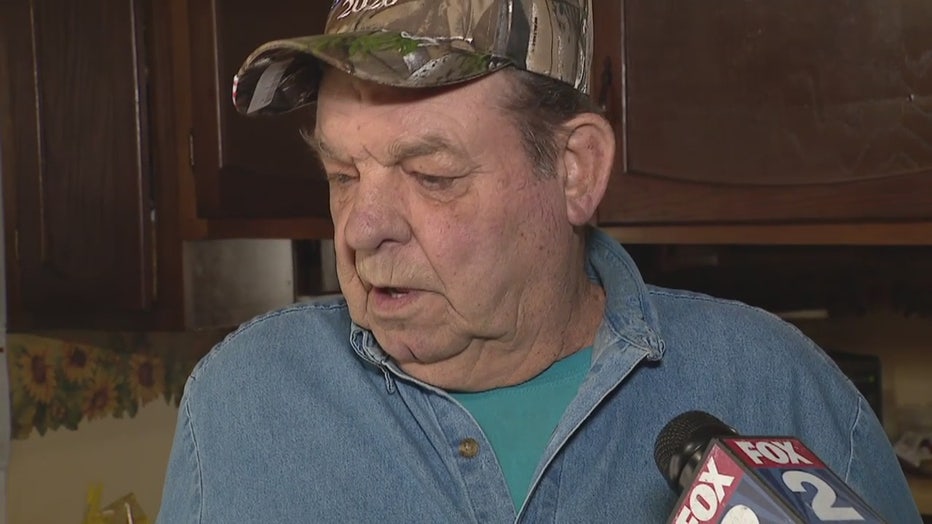