FOX 2 - It's a problem no one wants to hear - high levels of lead and copper discovered in their drinking water.

"This is not a Flint situation. The source has been tested, water source is not the problem," said Leigh-Ann Stafford, Oakland County health officer.

It's a problem no one wants to hear - high levels of lead and copper discovered in their drinking water.

"The samples that were taken were over the action level which is 15 parts per billion,” said Stafford.

Health officer for the Oakland County Health Division Leigh-Anne Stafford says in Birmingham - five out of 32 samples show elevated levels - and in White Lake, three homes out of 30.

She says in White Lake, only one of the water distribution systems appears to be affected, but all neighbors in Birmingham should be aware. She says the risk isn't widespread.

"This is just an opportunity to educate people about drinking water, learn about the risk and how they can reduce their risk," Stafford said.

Attributing the problem likely to lead service lines and older homes and fixtures, the Oakland County Health Division is asking those affected to get their water tested, replace faucets made in 2014 or later, let your water run for five minutes or so, and use bottled water for drinking and cooking.

"You cannot boil the lead out of the water, so boiling water will not help remove the lead," said Stafford.

The county is also handing out water filter kits Tuesday until 7 p.m. in Birmingham and on Thursday from 7 to 9 p.m. for those who qualify.

"Pregnant women, or a child under the child the age of 18, that either receives WIC benefits or is unable to purchase the filter themselves."

With further testing required, Stanford says they don't know how long it will take.

"Until further notice we're going to ask people to keep these precautions in place," Stafford said. 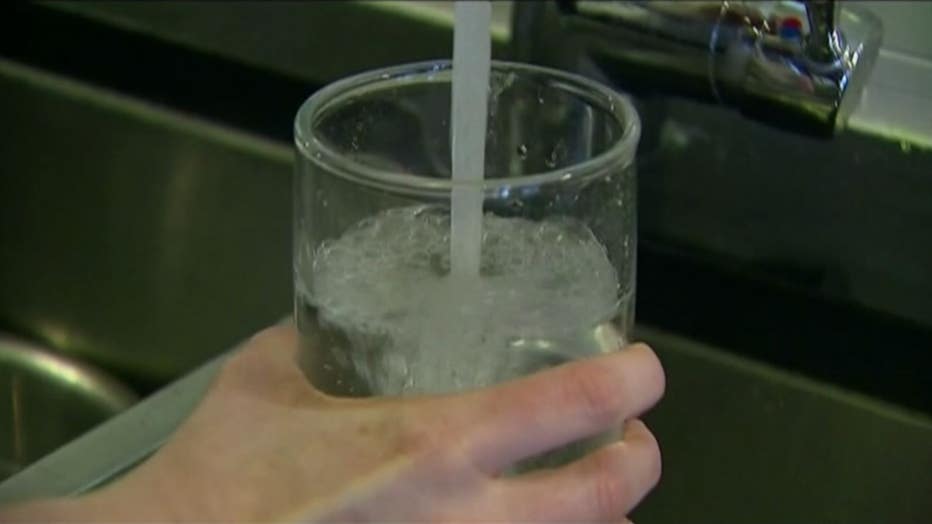 To qualify for a filter, the household must:

Receive water from a Lead Action Exceedance area and have a pregnant woman or at least one child under age 18 living or spending several hours in the home weekly who receives WIC benefits, Medicaid health insurance, or has difficulty affording a filter ($35) or replacement cartridges ($15).

Water filter kits will be available to Birmingham and White Lake residents who qualify at the following locations:

Oakland County Health Division has a laboratory that is certified to test residents' water for lead and copper. 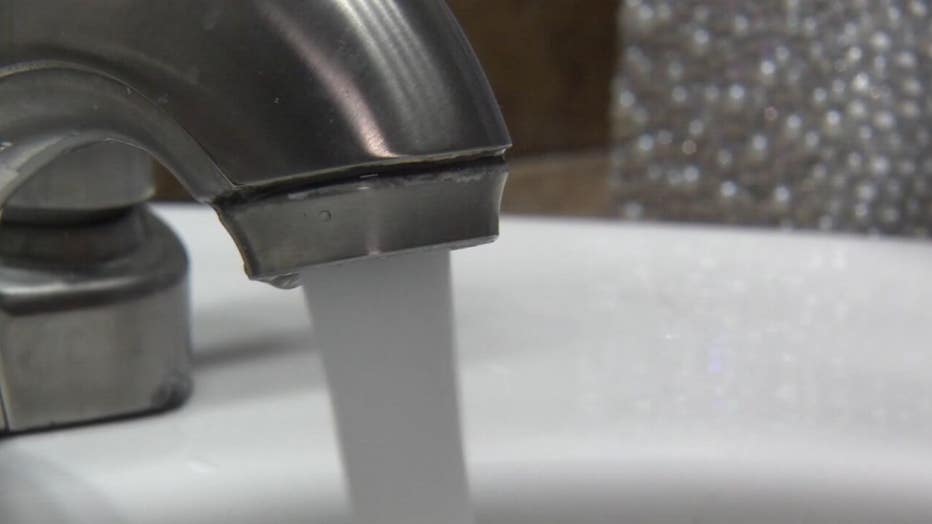