Three custom racecars are stolen from a Westland business - and now the owner just wants them back.

WESTLAND, Mich. (FOX 2) - Three custom race cars are stolen from a Westland business - and now the owner just wants them back.

Mark Blaha owns and works on high-performance vehicles at Powerworks Performance. He says the three stolen vehicles have a collective value of $400,000 to $500,000.

"Most of my customers do a lot of racing like the Jeep here it’s turbocharged," said Blaha.

Stolen off the lot: A 2006 Jeep Grand Cherokee which belongs to a customer of his, and two of Blaha’s prized possessions: a 2006 Mustang GT and a 2016 Camaro SS (Maggie) were stolen off the lot where Mark does business.

Surveillance video did provide a clue: "You could see the brake lights of the cars when they came out of the trailers, and then they drove off," Blaha said.

These weren’t just any vehicles.

"The Camero was kind of an iconic car, it’s definitely a one of a kind," he said. "It’s got a custom-built engine, a custom super charger system, a custom transmission." 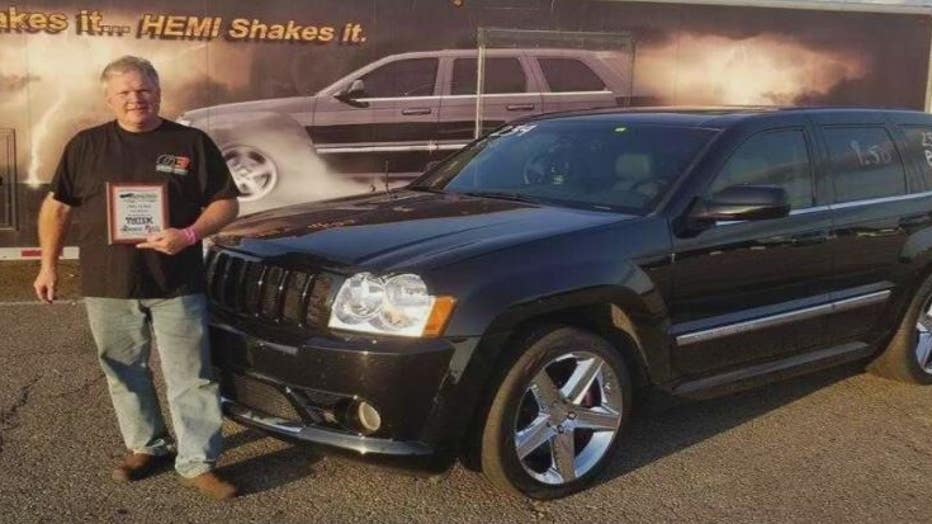 And now it’s gone, along with the Jeep and Mustang.

So Mark took to social media and the post went viral.

"I got a phone call tip a guy in Toledo said he saw the car at 3:30 this morning," Blaha said.

"The Camaro - the only one you could never miss," he said. "The pictures that just got posted from Toledo, the people that saw the car, there’s a guy with a red hoodie, and he’s got it pulled down so you can’t see his face."

A few miles away another Westland business owner who also knows Blaha, had a classic car stolen.

"My son called and said 'Did you take your Torino somewhere? It’s gone,'" he said. 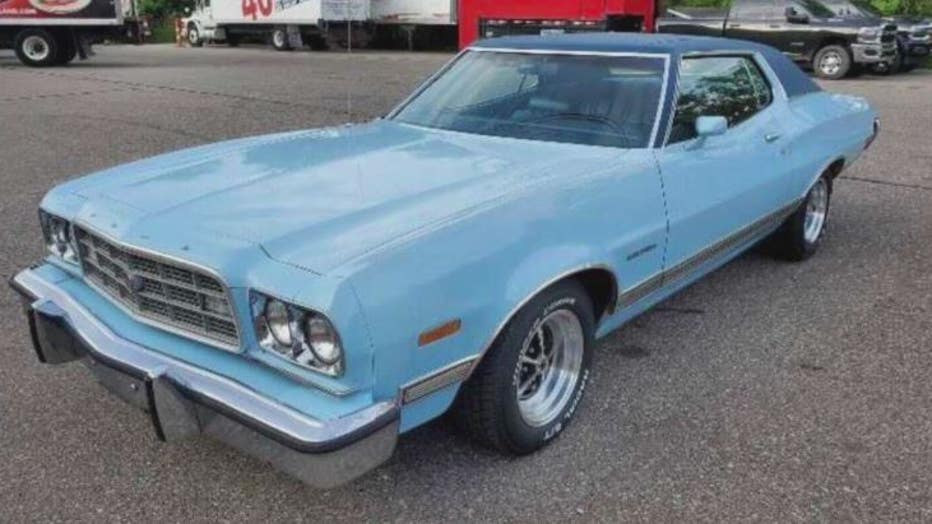 Then Jeff Burgess checked his security video and said a person in a red top was seen driving his vehicle, just like friend Mark reported also.

"The guy who drove off in my car, the only good credible footage is of a guy in a red sweatshirt was driving my car," Burgess said.

As the investigation continues, the victims can’t help but wonder how the suspects knew where to find their prized possessions.

"I don’t want to believe that it’s somebody that I do know who did it," Blaha said.

"Either we know somebody or it’s an ultra strange coincidence," Burgess said.

Blaha had a message for anyone involved:

"You want stuff like this? Earn it, don’t take it," he said. 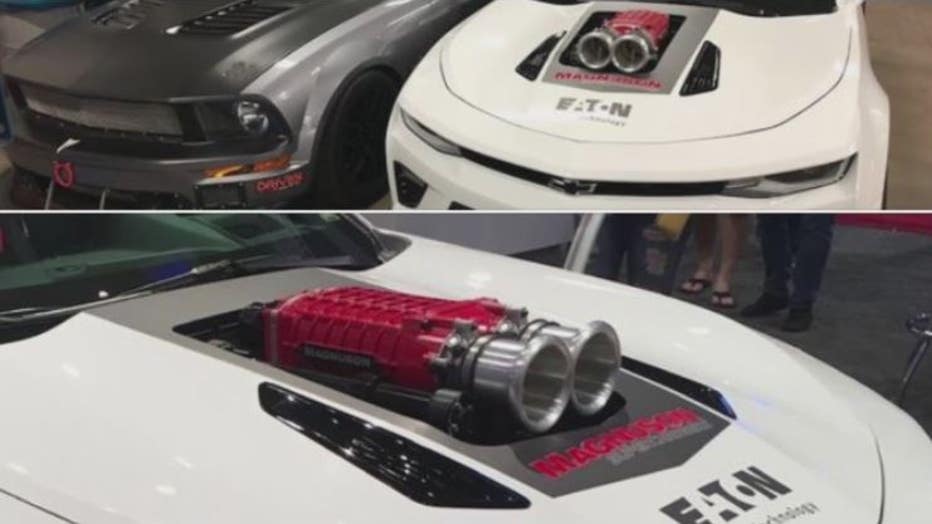