NORTHVILLE, Mich. (FOX 2) - The Northville family of a young Northville man is opening up about their loss after he was killed in a hit and run.

"I walked out the door at nine, 10 o'clock. He said goodbye to me and he never came back," said Drew Duhn, the victim's father.

Dominic's parents and younger brother are trying to cope as they ask for help to find the person who took his life.

The parents of 20-year-old Dominic Duhn are still in shock and expect him to walk back through the door.

"He'll never be back. We just want him back," Drew said.

Dominic's parents and younger brother are trying to cope as they ask for help to find the person who took his life.

"It's just so surreal," said his mother  Gabriella. "The one thing Dominic was really known for was helping others. So this is why we're asking somebody to help us."

Northville Township police say around 11:30 p.m. Thursday, Duhn had been skateboarding with three friends on Sheldon Road just south of Six Mile when someone hit him and killed him, before speeding away right in front of his friends.

"They're telling themselves it was a deer but they know who it was. They know it was a person," Drew said.

Police canvassed the area for days and have worked to get a description of the vehicle involved, adding that it likely has front end damage.

"We have worked with all the local businesses to try to obtain video footage," said Officer Andrew Domzalski, Northville Township police. "Hopefully we can gain something from that." 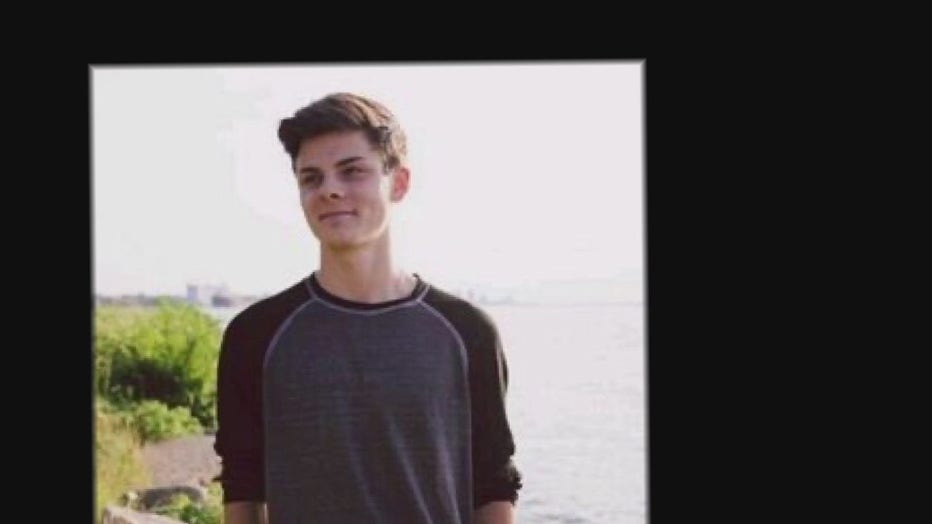 The Duhn family says the 20-year-old had been in his third year at Michigan State University studying agriculture business management. The Eagle Scout is described as funny and giving, a great listener who always put others first - while always trying to improve himself.

"He always had a plan to better himself every day just always pushing to be a better man," said his brother Enzo Duhn.

"This is so hard because you don't want to be with somebody like that because he was such a good person," Gabriella said.

"He made me this bracelet his senior year of high school," she said.

"On the morning after he passed I ran up to his room to find that journal and there it was opened and he had four crosses on top of that journal," she said. 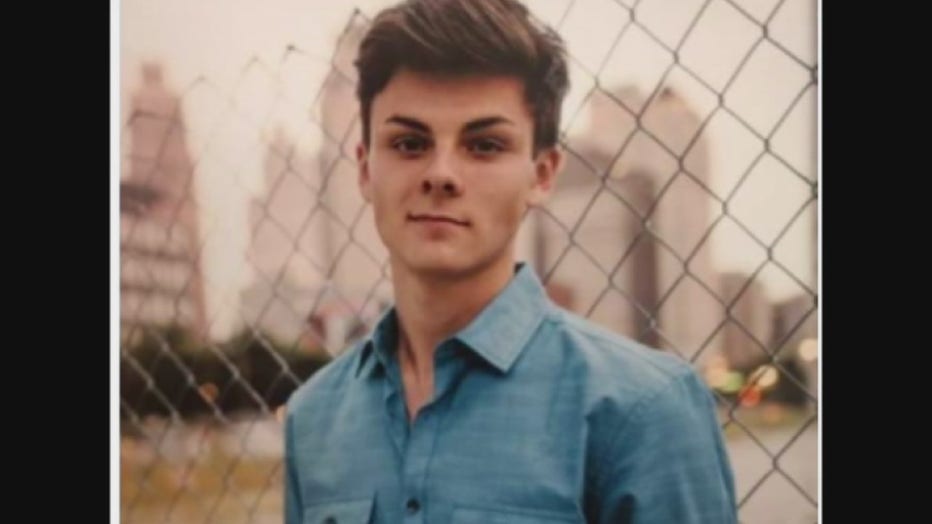 Crime Stoppers of Michigan is now offering a reward to find Dominic's killer. Anyone with information is asked to call Northville Township Police Department at 248-349-9400 or Crime Stoppers at 1-800-SPEAK-UP.

"It was just a tragic accident," Gabriella said. "And for our own family to be able to move on, we just have to know."

The Duhn family wants to thank the community for the outpouring of support. They have also set up a scholarship fund in Dominic's name, if you'd like to donate CLICK HERE. 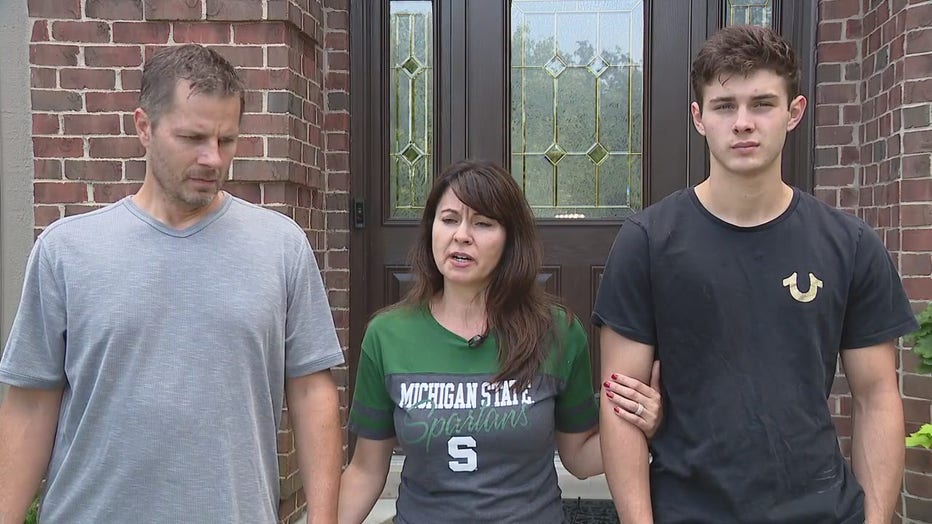