Police say the 22-year-old Ronald Turner was riding his bike when a minivan struck him at the intersection on Detroit's west side.

DETROIT (FOX 2) - A hit-and-run fatally struck a man crossing McNichols from Gilchrist on Thursday night. Police say the 22-year-old Ronald Turner was riding his bike when a minivan struck him at the intersection on Detroit's west side.

Police released footage of the minivan. Turner was rushed to a local hospital where he died Friday morning.

"It was definitely heartbreaking. I cried. A lot of the customers cried when they heard about it, because they’re all looking for him, they’re used to seeing him here every day," said Brittany Myers.

Myers worked with Turner at the liquor store on McNichols and Gilchrist where the hit and run happened.

"He was a sweetheart - he just, he had a little nickname for me," she said. "We joked, we laughed. He was just a good person like all in all, he had a good heart and you can tell that. And it’s absolutely devastating what happened to him."

FOX 2: "As a cyclist, that news has to be hard whenever you hear it."

"It does, it definitely does," said Tony Turner.

Turner is an avid cyclist that organizes group rides in Detroit. He’s always telling riders to keep their heads on a swivel and give cars at least three-foot buffer.

He says some drivers can be reckless.

"So you add to that not paying attention, to people crossing the street, or riding their bikes," Turner said. "Because some people ride their bikes by necessity as opposed to recreationally. So, it’s definitely worth bringing attention to and hopefully things can change for the better."

Police describe the minivan that struck Ronald Turner as dark in color with gray or tan lower panels. it will have serious damage on its hood and driver-side light from the crash.

The driver continued east on Six Mile after the impact and then north on Rutherford.

If you recognize that minivan or have any information about that crash, please call Detroit police or Crime Stoppers at 1-800-SPEAK-UP. 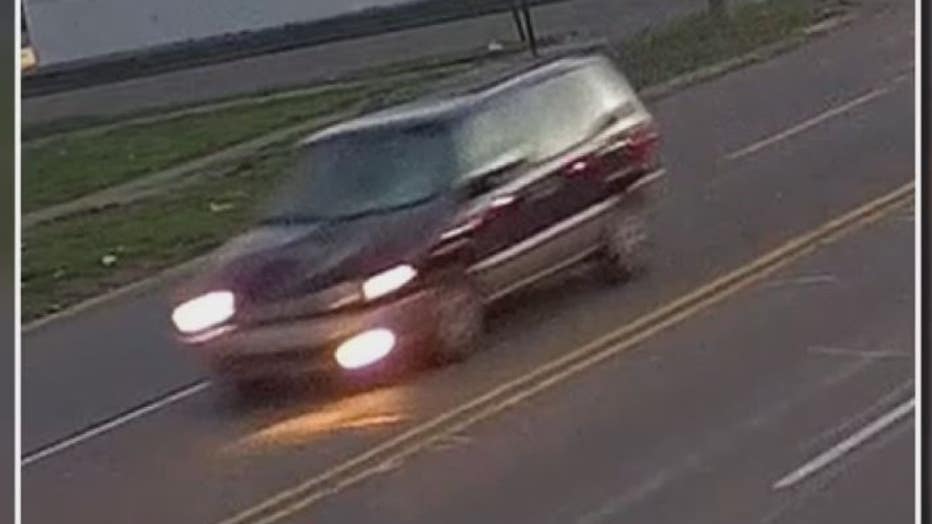