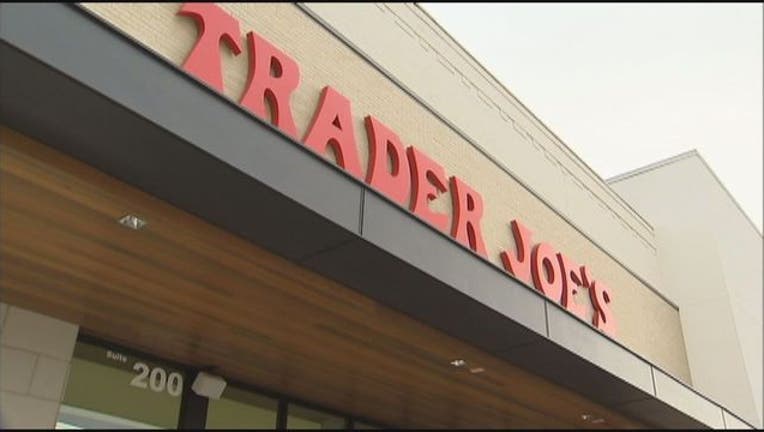 (WJBK) - Coke vs. Pepsi. Batman vs. Superman. Cats vs. dogs. They all make for interesting arguments, but a real estate information company took a look at a contest that matters to homeowners: if it's better buy near a Whole Foods or a Trader Joe's.

And the study shows -- buy your next house near a Trader Joe's. RealtyTrac found those living near that particular organic food store saw a greater gain in their home value.

RealtyTrac looked at home values and property taxes for more than a million homes in dozens of zip codes with at least one Whole Foods and zero Trader Joe's stores, and vice versa.