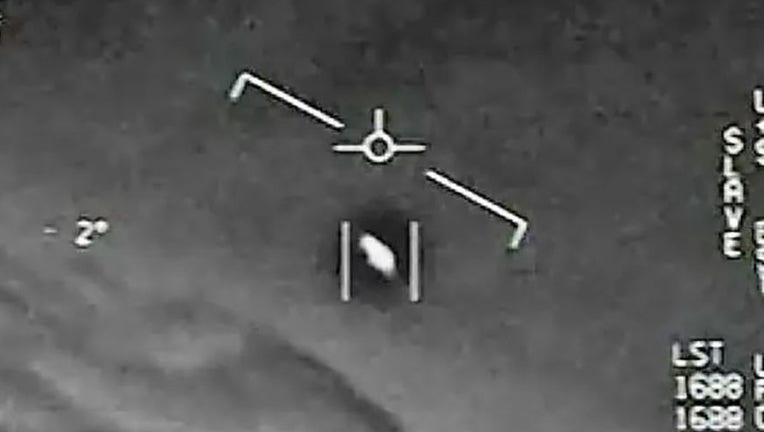 The House of Representatives on Wednesday voted for an amendment to the National Defense Authorization Act, making it easier to report unidentified flying objects or UFOs.

The amendment creates a secure reporting system for UFOs and would also "prevent unauthorized public reporting or compromise of properly classified military and intelligence systems, programs and related activities."

It’s meant for government workers and military personnel to report a sighting without fears of retaliation and asks for the "immediate sharing" of phenomena "previously prohibited from reporting under any non-disclosure written or oral agreement, order, or other instrumentality or means."

Rep. Mike Gallagher, R-Wis., who co-sponsored the bill, said Congress "must ensure the military and intelligence community are armed with the best possible information, capital, and scientific resources to defeat our enemies and maintain military and technology superiority." 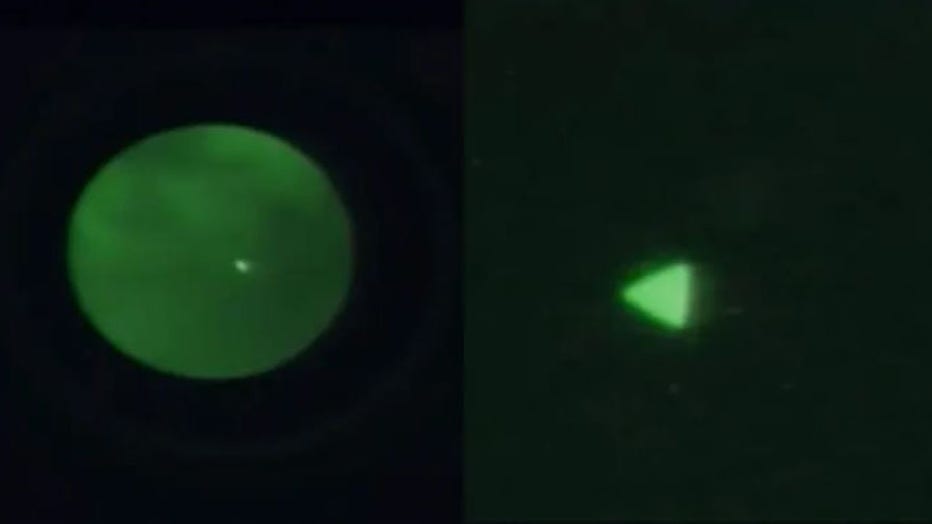 He added the amendment would "play an important role in furthering Congress’ ability to fact gather and further prove or disprove the origin and threat nature of whatever seems to be flying in our skies."

Rep. Ruben Gallego, D-Ariz., who also sponsored the bill, said, "We need to empower our service members to be transparent and to drop the stigma surrounding Unidentified Aerial Phenomena." 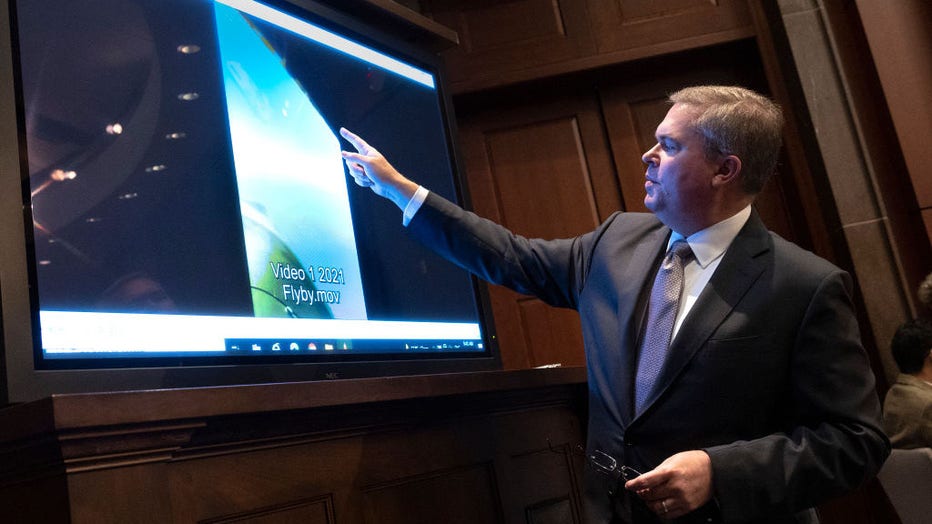 U.S. Deputy Director of Naval Intelligence Scott Bray explains a video of an unidentified aerial phenomena, as he testifies during a hearing at the U.S. Capitol on May 17, 2022 in Washington, DC. (Kevin Dietsch/Getty Images)

In May, the House Intelligence subcommittee held the first hearing on UFOs in more than 50 years.

Rep. André Carson, D-Ind., said in that hearing that reporting on phenomena needs to be destigmatized.

"We also spent considerable efforts engaging directly with our naval aviators to help destigmatize the act of reporting sights and encounters," Carson said, after saying that pilots were "laughed at" when they made reports. "The direct results of those efforts have been increased reporting … The message is now clear: if you see something, you need to report it."

Get the latest updates on this story at FOXNews.com.