Members of the  American Legion Post 208 in Waxhaw, NC retired about 300 to 500 American flags during a ceremony on Sunday.

The flags were dropped off in various drop boxes around Waxhaw.

"We systematically collect them, and then hold a ceremony for these flags who have served our community," said Commander Wallace L. Higgins.

Attached are pictures from the event.

"This flag has served its nation well and long. It has worn to a condition in which it should no longer be used to represent the nation."

"This flag represents all of the flags collected and being retired from service today. The honor we show here this evening for this one flag, we are showing for all of the flags, even those not physically here."

It is important that the fire be sizable -- preferably having burnt down to a bed of red hot coals to avoid bits of the flag being carried off by a roaring fire -- yet be of sufficient intensity to ensure complete burning of the flag.

The color guard assigned to the flag opens up it tri-corner fold and then refolds the flag in a coffin-shaped rectangle.

When all is ready: 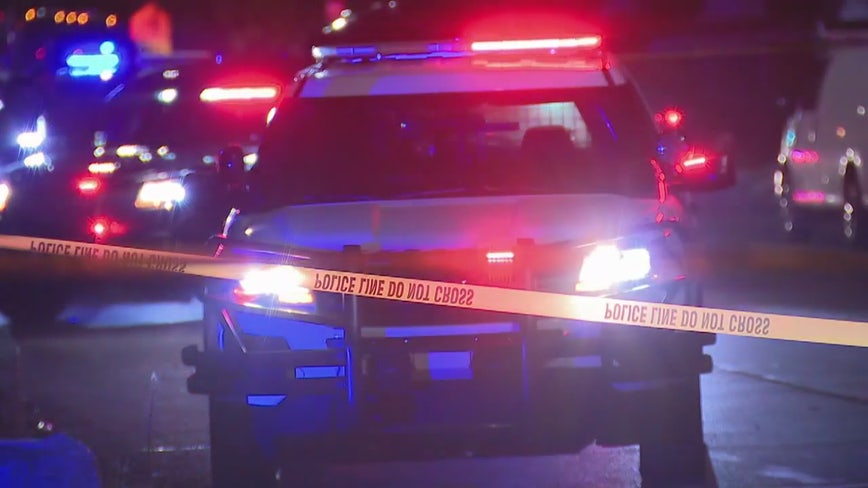