Police say a woman and a child died after a car was left running in the garage to create heat as the power was out.

HOUSTON - Houston police say a woman and a young girl died due to carbon monoxide poisoning after a car was left running in the garage to try to create heat when the power was out.

The fire department was dispatched to the 8300 block of La Roche in southwest Houston for a welfare check around midnight.

RELATED: Another winter storm to impact southeast Texas: What you need to know

A woman and an 8-year-old girl did not survive. 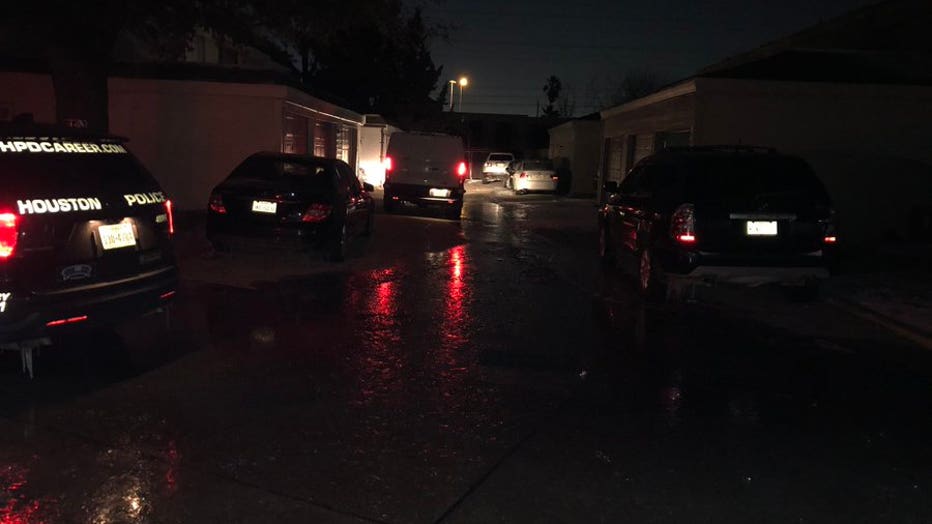 A man and a 7-year-old boy were taken to the hospital. The boy was last reported to be in critical condition.

Authorities warn that cars, grills and generators should not be used in or near a building.

On Monday, a family of six was rushed to the hospital with carbon monoxide poisoning. The Cy-Fair Fire Department said they were reportedly using a charcoal grill to heat their apartment unit.