A horrific discovery Downriver at a residence on Wilson Street Monday by new homeowners.

TRENTON, Mich. (FOX 2) - A human skull was found in a fire pit in a Trenton yard Monday night, by a new homeowner.

The home had been owned by the late Mark Eberly, who recently killed in a shootout with police in Cumberland, Tennessee. The new property owners are working with investigators, according to Trenton Police.

Police say Eberly, 57, moved from the residence on Wilson Street, sometime during the COVID-19 pandemic in the past few months, possibly March. Neighbors say Eberly had nightly fires in the fire pit before he moved away. 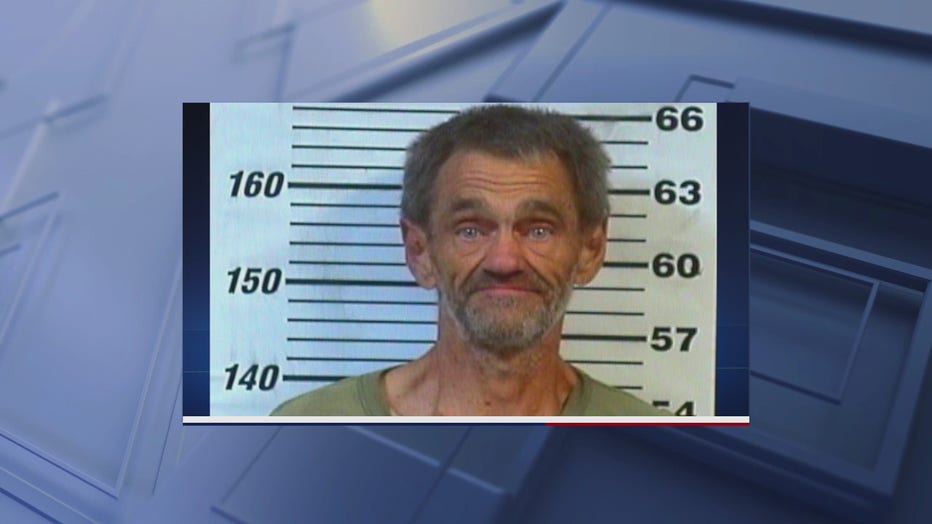 Investigators are working to make contact with a possible Girlfriend of Eberly's who may have been living there at the time. Currently it is not known if she is missing or worse.

Trenton detectives and Michigan State Police are combing the scene. Stay with FOX 2 for more information as it becomes available. 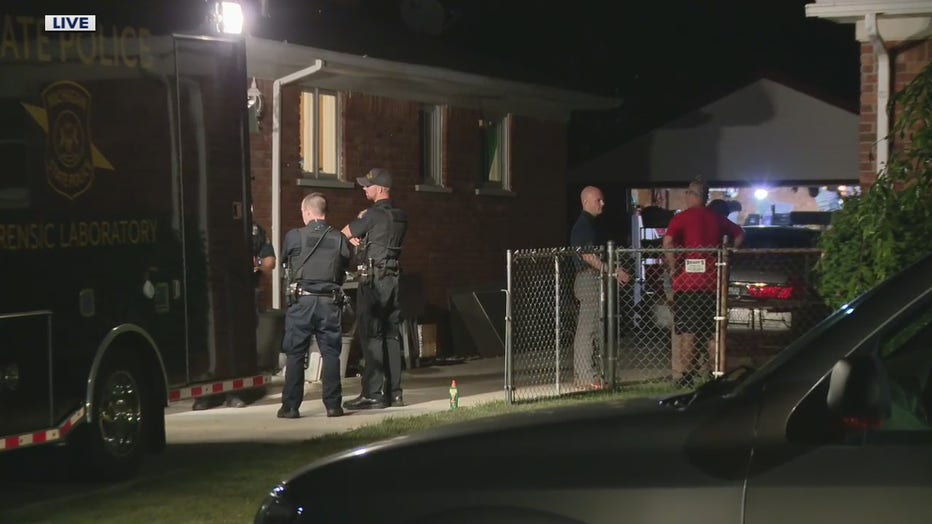