DEARBORN, Mich. (FOX 2) - A few hundred people gathered in Dearborn in remembrance of the lives lost in the explosion in Beirut, Lebanon on Friday.

Dearborn is home to a strong Lebanese community and many of those who gathered outside the police station Friday have family still living in the Lebanon.

Dearborn is home to a strong Lebanese community and many of those who gathered outside the police station Friday have family still living in the Lebanon.

"Lebanon is bleeding," said one of the speakers.

Some, like Khaled Traboulsi, lost friends in the explosion. He was a member of the Beirut Fire Brigade and worked with the group of nine firefighters and one paramedic that was first to respond to what was initially reported as smoke billowing from the city's port.

"This is the team that got killed," he said, pointing at his custom T-shirt bearing the heroes' photos. "The whole team, 10 of them, have been killed."

The blast happened in the heart of Beirut in the capitol's port area, killing roughly 150 people and injuring thousands. 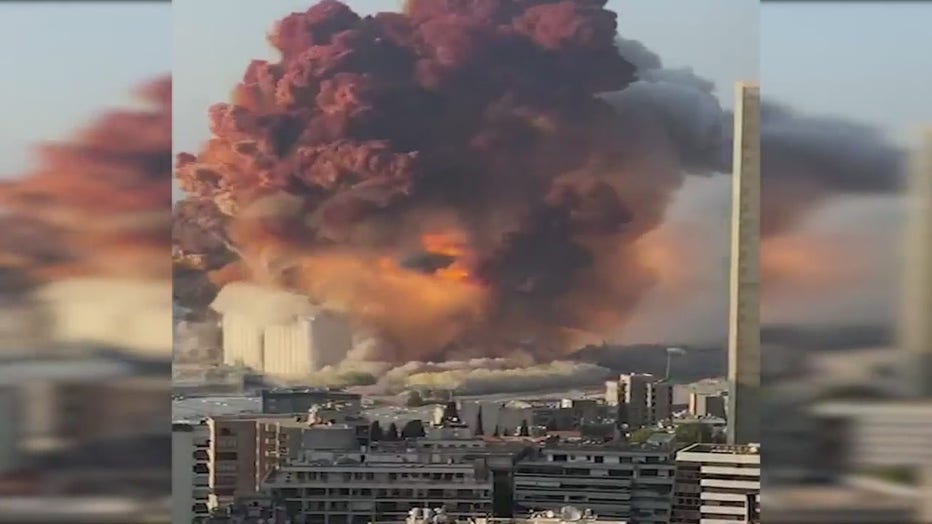 Officials believe the blast which was felt more than 100 miles away, was caused by the ignition of nearly 3,000 pounds of ammonium nitrate, a chemical used to make bombs.

It was being improperly stored at the site since 2014. There is now a humanitarian crisis in Lebanon and the food supply is devastated.

According to Unicef, 80,000 children have been displaced by the explosion which caused more than $4 billion worth of damage, putting a big strain on the country's already battered economy. 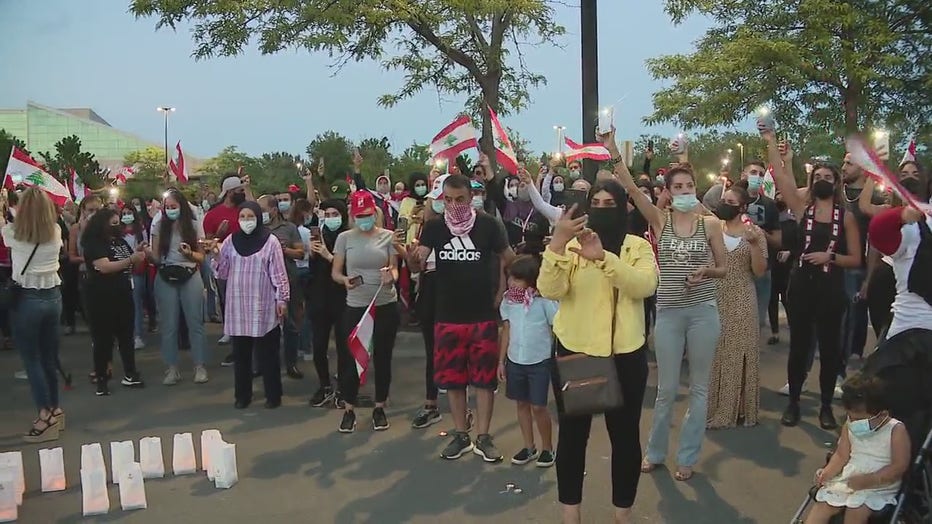 "Right now this is about humanitarian aid," said Congresswoman Debbie Dingell (D-Dearborn). "And making sure the people of Lebanon have what they need and nobody tries to use this for political gain. And we need to make sure that the money and the relief that is going over there, is going to the people who need it. And that it is not misused in any way." 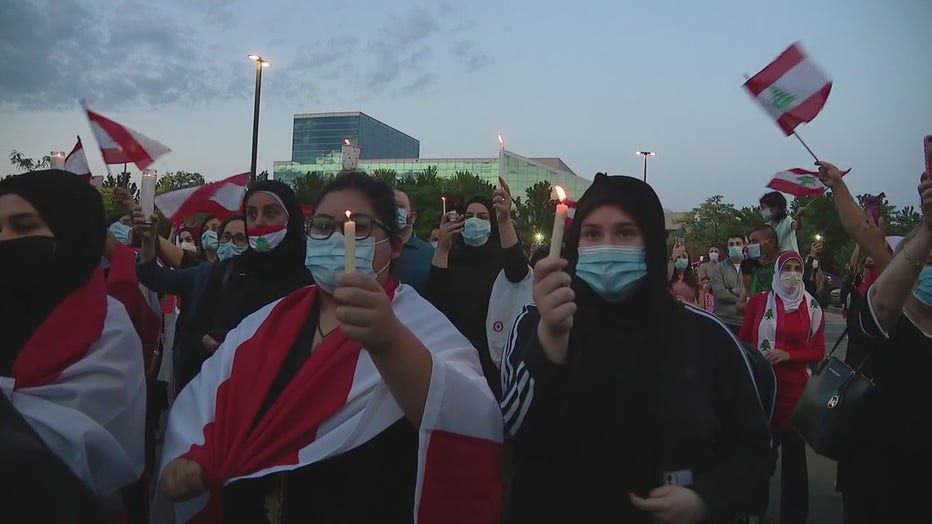