The results showed that men suffer anxiety when they are the sole earner in the household, but the stress levels even out when their wife makes up for about 40 percent of the income.

BATH, United Kingdom - The University of Bath conducted a study on household incomes and found that husbands’ stress levels increased when their wives started earning more than them.

More than 6,000 heterosexual American couples took part in a survey that was done over a span of 15 years, according to an article from the university.

The results showed that men suffer anxiety when they are the sole earner in the household, but the stress levels even out when their wife makes up for about 40 percent of the income. Yet, when their partner’s income contributed to half or more of household finances, men’s stress levels increased again.

Men’s stress levels were the highest if they became entirely economically dependent on their wives, according to the university.

“These findings suggest that social norms about male breadwinning – and traditional conventions about men earning more than their wives – can be dangerous for men’s health,” said Dr. Joanna Syrda, an economist at the university who helped with the research. “They also show how strong and persistent gender identity norms are.”

The study also showed that husbands and wives assessed their own stress and their partner’s stress differently. Survey participants were asked to measure their distress levels in terms of feeling sad, nervous, restless, hopeless, worthless, or that they had to put an effort into everything.

Men reported better mental health conditions than their wives who reported on their partner’s behalf.

Syrda said the men may not have communicated any discomfort, which is another societal norm of men having to hide any vulnerability. 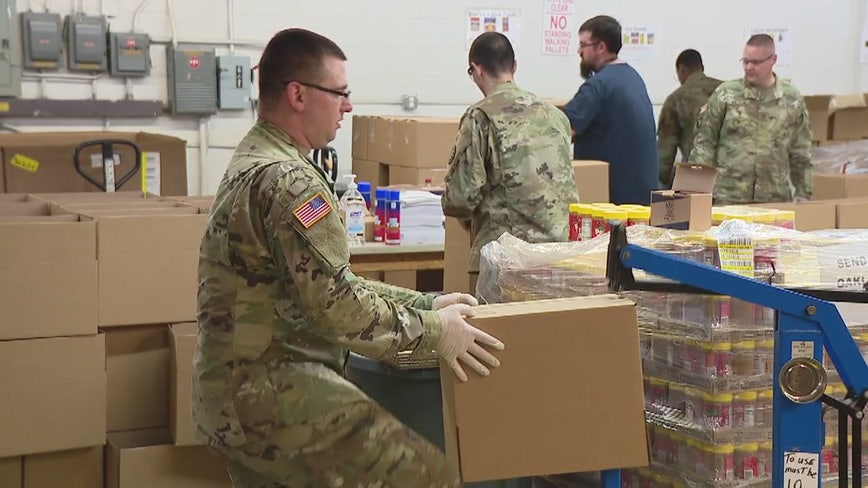