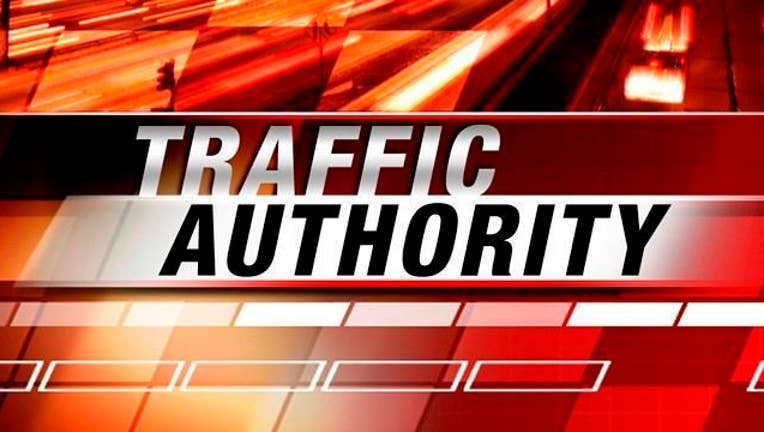 WEB UPDATE: I-696 westbound has been reopened at Orchard Lake as of 5 p.m.

Drivers should still expect delays due to the congested area and hours of the closure.

Earlier, a five-car crash led to the closure. Police had previously said it would stay closed through rush hour.

Serious injuries were reported from the accident, but none life-threatening.

Michigan State Police were at the scene conducting the investigation.