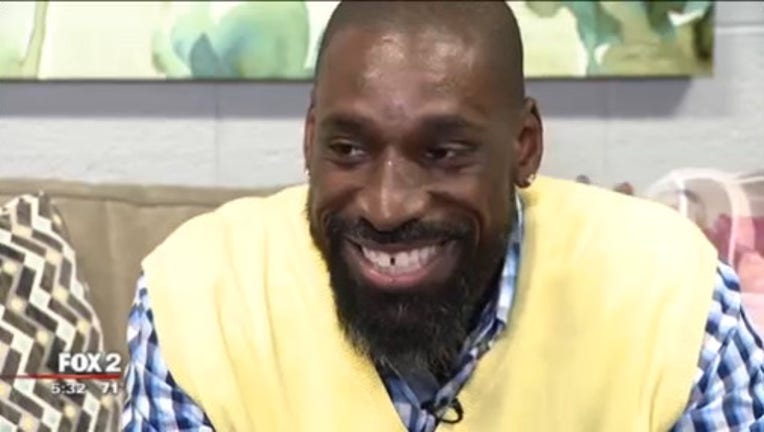 Brown will never take anything for granted again. Not his bed, not his grandmother's banana pudding and certainly not his freedom. It's been three years since he's had any of those things -- until now.

It didn't matter that the evidence showed he was falsely accused. The Detroit football star who had been coaching football in China was now a prisoner there.

"I'm so thankful," he said. "So many people are to thank for me actually sitting here and me speaking to you right now."

Just days ago, Brown walked out of a Chinese prison, sentenced to jail after a bar fight there. It didn't matter that the evidence showed he was falsely accused. It was 2016 and the Detroit football star who had been coaching football in China was now a prisoner there.

FOX 2's Ryan Ermanni followed the story for years as Brown's mother, Antoinnette, and a community of international supporters appealed that verdict and fought for his release. 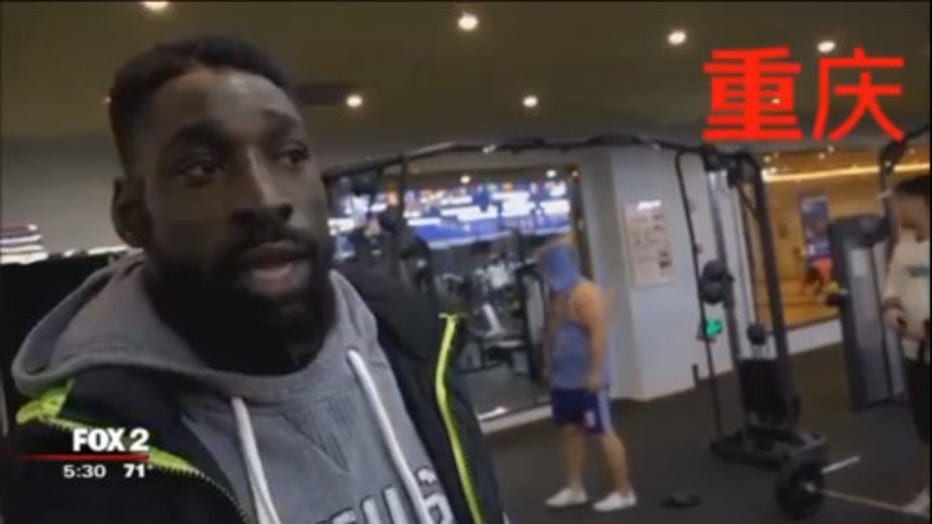 "Because they were there fighting for me when I couldn't fight for myself - they uplifted me," he said.

Wendell says he passed the time in prison in prayer. Antoinette asked the American embassy to take her son a Bible. The mother and son wrote letters of encouragement to each other. Wendell wrote them in English and Chinese, always staying positive.

"Don't allow negativity to creep in - and turn your light off and become darkness," he said. "Be light - be love, always spread it and everything will work,"

And it's here when this mother and son talk about their bond.

"We love you, we're fighting for you, we're waiting on you," his mother said. 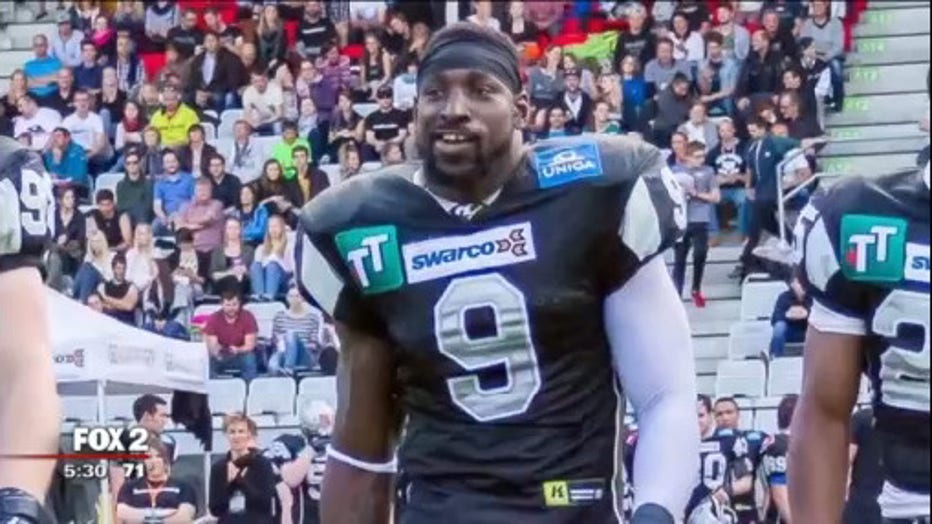 They both can't help but shed a tear.

"I mean, I love this young man," Antoinette said.

So much gratitude, so many memories to make. Wendell has a 12-year-old son of his own and a lot of time to make up with everyone. 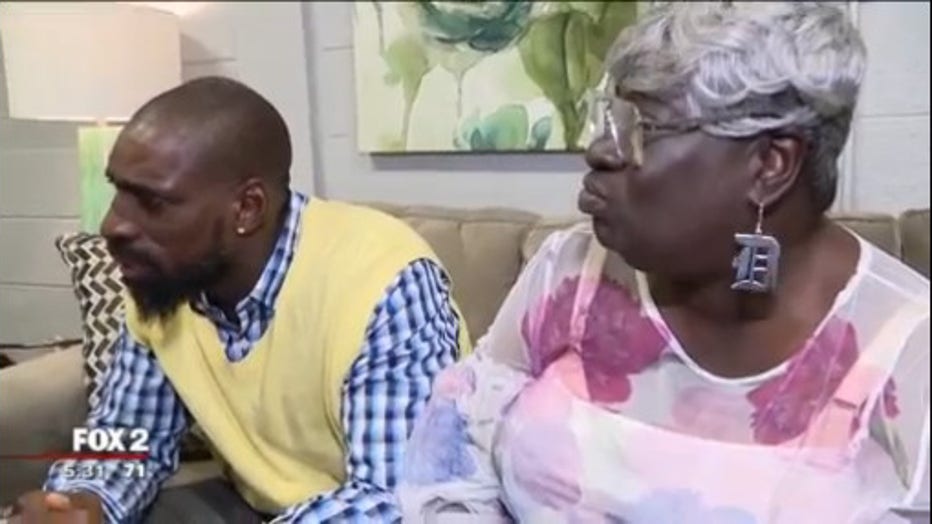