DETROIT (FOX 2) - It was January, 1984 and relatives were searching for 16-year-old Michelle Jackson who disappeared on her way to school. Her body was found by loved ones the next day - in an abandoned garage on Detroit's west side.

"Laying on her back - she was naked from the waist down," she said.

A family might finally get justice in the rape and murder of a teenage girl.

Michelle had been raped and murdered, her long underwear had been used to strangle her.

A mentally ill man was convicted after a coerced confession. Eddie Joe Lloyd spent 17 years in prison for a crime he did not commit. He was finally freed in 2002 with the help of the Innocence Project.

He died two years later and still, no justice for Michelle Jackson. Until now.

Investigator Ira Todd read from a statement - a confession from 72-year-old Kennith Dupree - arrested in October after a DNA match came back to him in the Michelle Jackson case - in 2017.

"I went to the wine store and I was drinking - I saw a young girl," read Todd from the statement. "I remember having a knife - a regular kitchen knife - I came up from behind - put the knife to her neck and grabbed her by the waist. The girl was crying, saying 'Let me go - leave me alone.'"

The statement went on to detail the rape and murder.

"'She wouldn't stop yelling and crying - that's when I started strangling her. I started choking her with my hands and then I used tights that I took off of her to strangle her,'" Todd read from Dupree's statement. "'I didn't rob her; it was just sexual rage.'

"Question - "Why did you pick her?

Dupree was already a convicted rapist - it's unclear why he wasn't identified as Michelle's killer years ago.

And investigators believe there may be many more victims all over the country - though Dupree denies attacking anyone else after he killed Michelle, making this statement to her family:

"'I can't explain how wrong in my mind I was to take your daughter's life, my God, and perhaps in time you may forgive me but I will never forgive myself what I took from your daughter and I honestly mean this.'"

Michelle's family was clearly emotional after so many years spent waiting for justice. They said they will speak to the media but not until Kenneth Dupree is convicted and imprisoned. 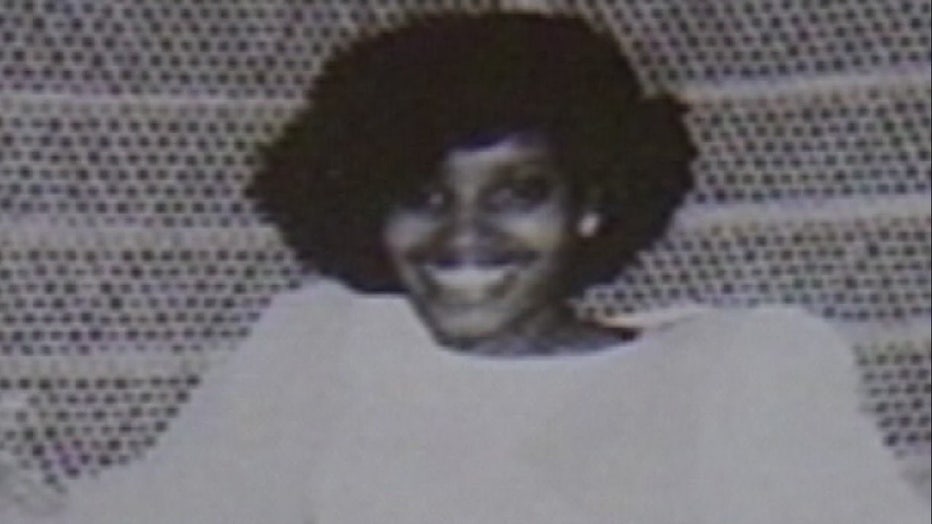