In this Black History Month report we spotlight prominent an African-American attorney who made his mark in a case before the Michigan Supreme Court.

Straker was the first African-American lawyer to appear before the Michigan Supreme Court. His client, William W. Ferguson, was denied service in the main area of a Detroit restaurant - under the Separate but Equal law.

Sandra Clark, with the Historical Marker Commission, says Straker, a native of Barbados, and a prominent citizen, took on the fight.

She said Straker argued Separate but Equal was unconstitutional according to Michigan law.

"It's in 1890, this is before Plessy vs Ferguson, they don't have that Supreme Court Decision," Clark said. "So he goes to court and he wins. And at least one Michigan court says now everyone has the right to be served in a public establishment."

Straker's historical marker, awarded in 1977, was stolen. But it doesn't erase the accomplishments of a man driven to always stand up for what he believed. 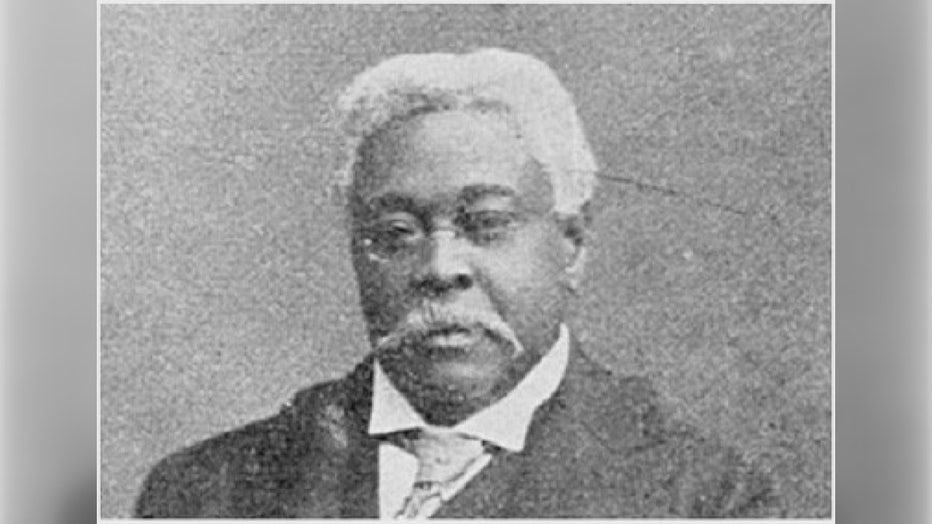