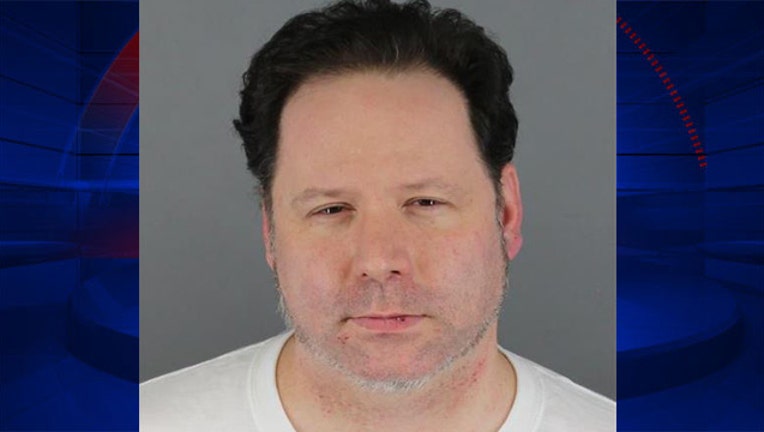 ROYAL OAK, Mich. (FOX 2) - A 42-year-old Indiana man has been arrested and arraigned for stalking a Royal Oak woman

Steven Craig Mason of Anderson, Indiana, was charged with one aggravated case of stalking the woman for calling her and making threats to find her and sexually assault her.

The Royal Oak woman contacted police in December, 2018 to report the incident. Although the call came from a blocked number, she said she recognized the voice of the man as the same person who stalked her years ago when she lived in Indiana in 2001. She told police she received similar phone calls from an unknown man at that time.

Several neighbors also told her they had seen an unknown man sitting in multiple different vehicles outside her apartment complex several times. Initial investigations by local police were unsuccessful in identifying the suspect. The phone calls continued when the victim relocated to Michigan in 2004.

She told police she made attempts to conceal her identity and the phone calls stopped until December of 2018. During the call in December, the suspect told the victim he had spent several years trying to find her.

Royal Oak detectives tracked Mason to a home in Anderson, Indiana. Detectives contacted the Anderson Police Department and coordinated the investigation which led to getting a search warrant for his residence.

The suspect, who lived with his mother, admitted to not only stalking our victim, but also thousands of other women.

Department of Homeland Security investigators took Mason's computer and are working to identify other potential victims. The suspect's mother indicated she was terrified of her son and cooperated with investigators.

"Royal Oak detectives did an outstanding job with this case," said Royal Oak Police Chief Corrigan O'Donohue. "This victim and potentially many others have been living in a state of constant fear. We are glad, after all these years, to give this young woman some peace."