SOUTHFIELD, Mich. (FOX 2) - Thousands are mourning the military leader killed by U.S. airstrikes as Gen. Qassem Soleimani is now viewed as a martyr for many in the Middle East.

"He is a known worldwide terrorist," said Assad Kalasho, an Iraqi-American political activist.

Kalasho is an Iraqi-American political activist in metro Detroit who is appalled by the glorification of Soleimani. He is also offended that the Iraqi consulate in Southfield is sending condolences, opening the consulate Tuesday and Wednesday for those mourning the general's death.

Kalasho read from the consulate's webpage: "The reason is to honor the soul of the dead that were killed by the American raid last week."

The post doesn't mention names but Kalasho says it's obvious.

"Mr. Qassem Soleimani has killed Americans, Iranians, Iraqis, Syrians," he said. "For the consulate to have something like that - it hurts." 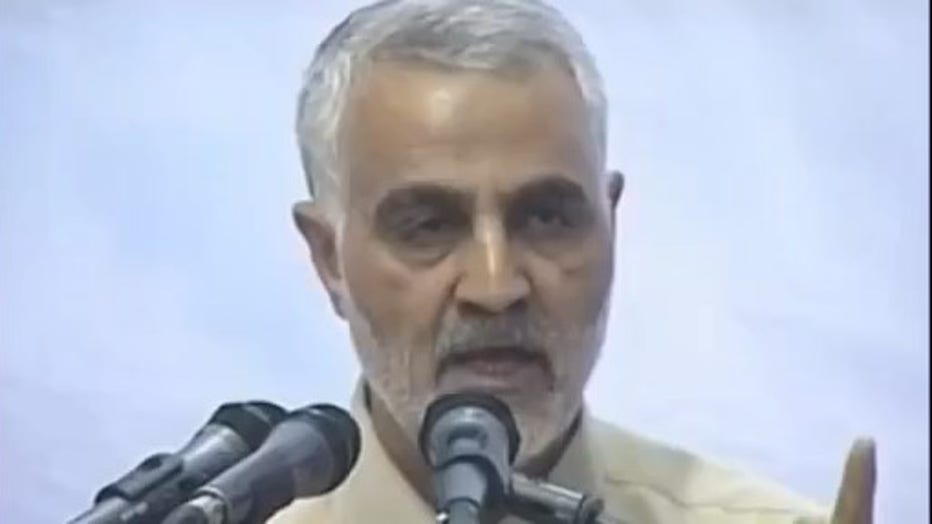 No one was available at the consulate to offer additional information.

It's not clear how many people are expected to offer their condolences the next two days at the consulate. Southfield police said it has a good relationship with the consulate and will be keeping an eye on things there.

In the meantime, all eyes are on the growing tension between the United States and Iran - the war of words between the White House and the supreme leader. Kalasho is continuing his criticism of the government in Iraq - calling them puppets of Iran.

"The consulate here represents the country of Iraq," said Kalasho. "A corrupted government that (the US) helped put together in 2003. They do not represent the people. The Iraqi government does not exist, it's Iran's proxies and puppets - period." 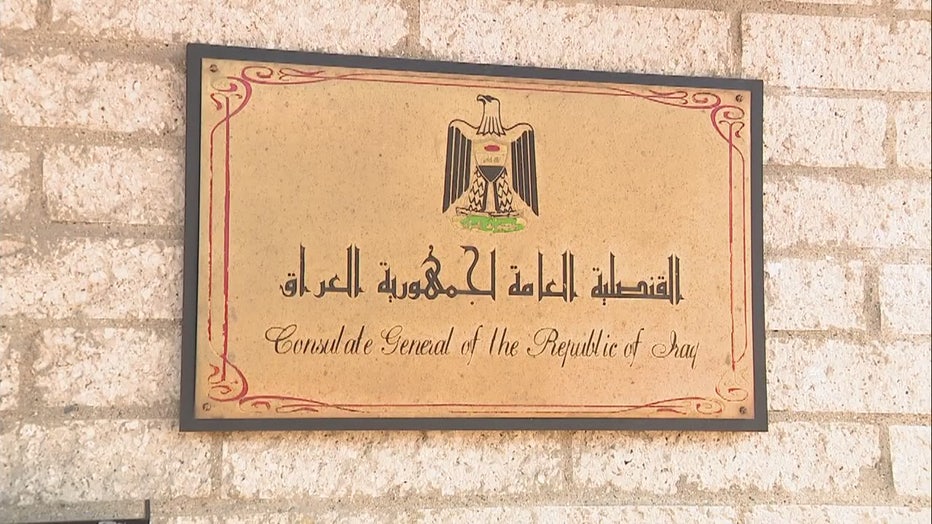