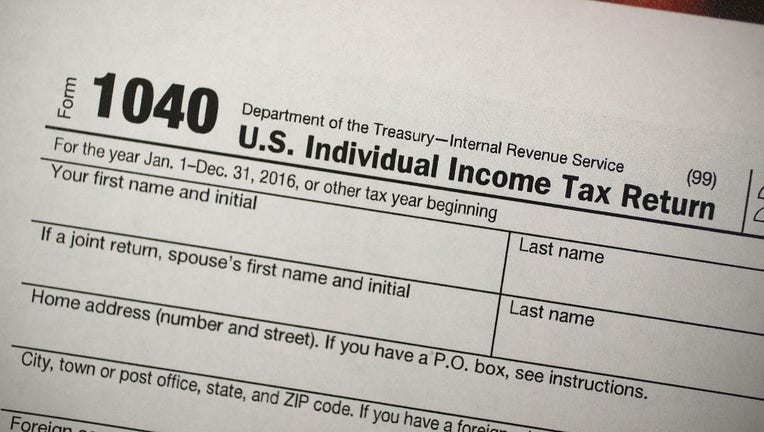 The IRS has delivered delayed tax refunds to 12 million Americans who qualified for a tax break on unemployment benefits collected during the first year of the COVID-19 pandemic.

In a news release this week, the agency said that it amended 14 million returns from the 2020 tax season. In total, it distributed roughly $14.8 billion in refunds that averaged $1,232 each.

"Some taxpayers received refunds, while others had the overpayment applied to taxes due or other debts," the IRS said in a statement. "In some cases, the exclusion only resulted in a reduction in their adjusted gross income."

STILL MISSING YOUR TAX REFUND? THE IRS WILL SOON PAY YOU 7% INTEREST

The correction came as a result of the American Rescue Plan Act of 2021, which waived federal income taxes on up to $10,200 in 2020 unemployment insurance benefits for individuals who earned less than $150,000 a year.

Because President Joe Biden did not sign the bill into law until March 2021, many Americans had already filed their tax returns for the year.

The federal government and most states count unemployment benefits, including the extra money distributed through federal aid programs, as taxable income. But unlike a typical paycheck, taxes aren't automatically deducted from jobless aid, creating a potential for refund shock for millions of out-of-work Americans, even though they lost their job.

The figure released June 18, 2020, from the Labor Department marks the 11th straight weekly decline in applications. But the decline was much smaller than in recent weeks.

You have the option to withhold federal and state taxes (if applicable) but many taxpayers are either unaware of that option or choose not to have any money withheld.

About 40 million people collected jobless aid in 2020, according to The Century Foundation. The average person received $14,000 in benefits.

You can check the status of your amended return at Where's My Amended Return?

GET FOX BUSINESS ON THE GO BY CLICKING HERE