Russian bombs are intensifying in Odessa - Ukraine's third largest city - and a strategic port city on the Black Sea. It is where Snizhana Siletska lives.

FOX 2 - Russian bombs are intensifying in Odessa - Ukraine's third-largest city - and a strategic port city on the Black Sea. It is where Snizhana Siletska lives.

"We are praying for something good, but we are really frightened," said Snizhana Siletska, who has relatives in St. Clair Shores.

FOX 2: "Are you preparing to leave?  Are people evacuating from your city?"

"Well, actually lots of people from my city have already left it," she said. "Like if it's going to be really dangerous, I guess I will leave - but I don't want to leave my home."

FOX 2: "Can you describe what you hear at night, the bombs, are you still hearing those?"

"Well yesterday we had an emergency alarm," she said. "It was about 50 minutes - and some of my neighbors they heard that some kind of bomb - I don't know bomb sound, something else."

And the fighting is in the Black Sea- just outside of Odessa as well. 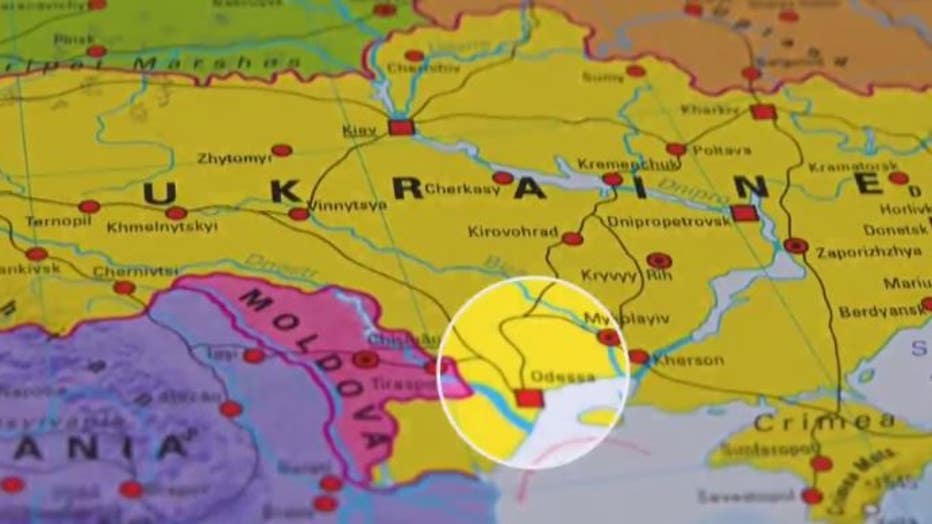 A map of Ukraine with Odessa circled - where Snizhana Siletska lives.

And reports indicate that numerous Russian battleships are lining up in the Black Sea in the port of Odessa.

Reports indicate the merchant ship was from NATO member Estonia, delivering cargo. It is meaningful in more ways to Siletska - as her husband works on a merchant ship and he's not in Ukraine now.

"Of course," she said. "We text we or call each other and every day, every morning, even several times a day and he's asking about the situation here."

"I still believe it wouldn't come to my home," she said.

But the reality is - the war is coming to her home.

"I'm shivering, I'm so frightened right now," she said. "It's like a nightmare, and personally, I want this nightmare to end."

So appreciative of all the help here in Michigan, but, Siletska has just one request.

"To ask your government to make some extra and immediate action to help us stop this war -- this freaking war," she said. 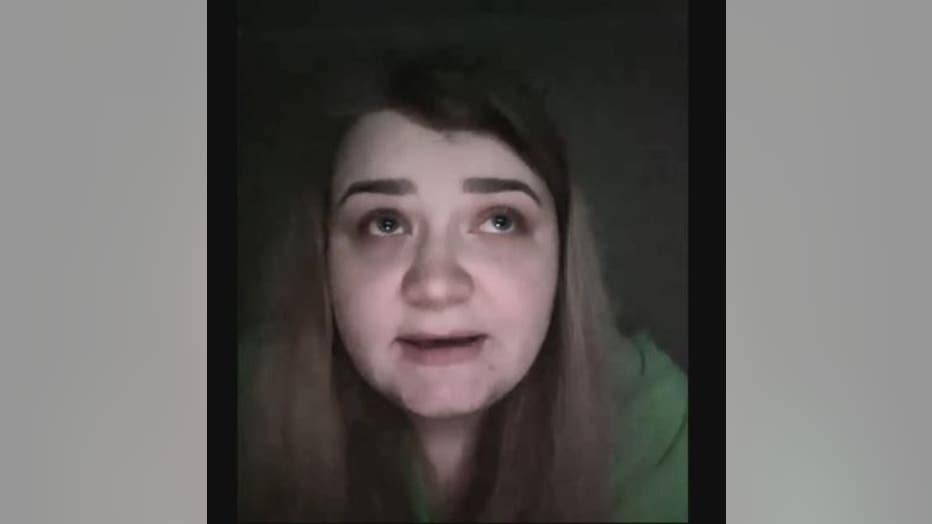