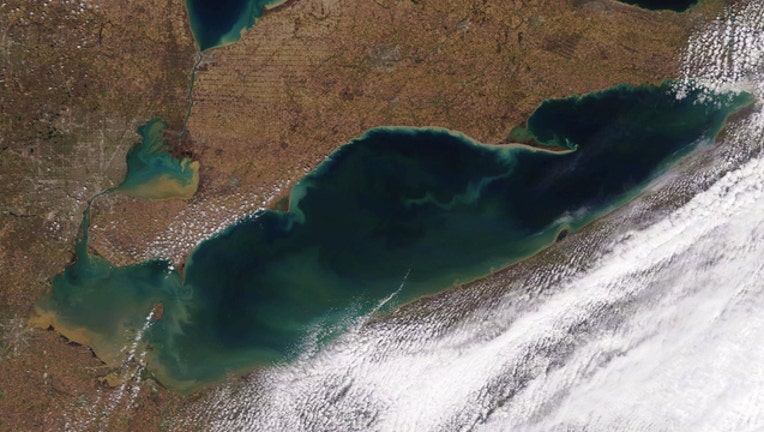 Currently, ice measuring at least 28 inches thick still remains on the Canadian side of Lake Superior. That's normal. Scan your eyes across the map to the archipelago next to Georgian Bay, which touches Lake Huron, and there's still more ice. That's also normal.

Finally, there's ice estimated to be at least 12-28 inches thick on Lake Erie, next to Buffalo, NY. That's not normal.

A map showing all of this is released by the Great Lakes Environmental Research Lab (GLERL) each day. GLERL estimates less than one percent of the lake's surface is frozen over. Still, it's unusual for ice to be sticking around this late into the year. In fact, since the turn of the century, the only time ice stuck around longer was during polar vortex round one in 2013-14, which it hung around May 10.

The U.S. Army Corps of Engineers told the Buffalo News the cause of the remaining ice is due to a February windstorm. Apparently, it brought a standing wave - also known as a seiche - that crammed ice on top of itself along the shoreline.

Some day 2019's wintry grasp will fully release. But not yet.