ANN ARBOR, Mich. - With the metaphorical flip of a switch Sunday morning, businesses with a recreational pot license officially opened for business.

At 10 a.m., a proposal that was first approved by voters via ballot measure in 2018 finally concluded its long process toward regulated sales in Michigan. Don't expect to see recreational businesses dot the Michigan landscape though.

"A lot of city managers and leaders are cautious by nature. So they're taking the wait-and-see approach," said Josh Hovey, the former communications manager for the proposition one legalization campaign. "They're watching to see what challenges the first cities that opted in will face."

This means all eyes will be on Ann Arbor - the site of the state's first three dispensaries issued licenses: Greenstone, Arbors Wellness and Exclusive Provisioning Centers.

There have been 18 total licenses that have been issued by the Marijuana Regulatory Agency to retailers, processors, and other related businesses, including 10 that were distributed Wednesday, the final day before Thanksgiving holiday started. Only six of these licenses were issue to retailers, with four in Ann Arbor, one about 40 miles northwest of Mt. Pleasant in Evart, Mich., and one in Morenci, immediately north of the Ohio border.

City managers around Michigan have certainly been hesitant to approve any legality of recreational cannabis sales within their jurisdiction.

RELATED: All the places in Michigan you can and can't buy recreational weed when business opens in December

"They want to try and learn from others. There's a lot of that, and some communities that are very conservative who don't want to see any legal sales," Hovey said. "Which is their right by law."

"But I think for the most part, what we're seeing is an abundance of caution, not outright denial of marijuana sales whatsoever," he added.

For businesses, legally getting licensed is really a two-step process. First, the state has to approve the adult-use license for businesses, then the local community where those businesses would be located need to be approved as well. Because Michigan already had a robust infrastructure for the medicinal product in place like staff expertise and approval processes, establishing a similar system for recreational purposes was easy.

In addition to the 6 percent sales tax, the state is also implementing a 10 percent excise tax on all sold products.

You can find every municipality that will allow pot sales in Michigan here.

Michigan was the 10th state to approve the recreational use of cannabis during the 2018 midterm election. Voters approved the measure by a wide margin, with 2.3 million residents voting yes. Despite the 55-44 gap, recreational sales have been slow to take off in Michigan. While city council members have decided to opt out of the new rule, interest from voters have paralleled their hesitancy to approve businesses. Earlier in November during the 2019 election, residents from four cities voted on ballots to allow businesses, with only Lincoln Park voting yes.

Allen Park, Walled Lake, and Keego Harbor all voted no.

The Detroit City Council voted to delay their licensing vote until Jan. 31. Hovey said that in addition to any hesitancy from councilmembers, they also want to ensure any businesses opening in the city are done by Detroiters. 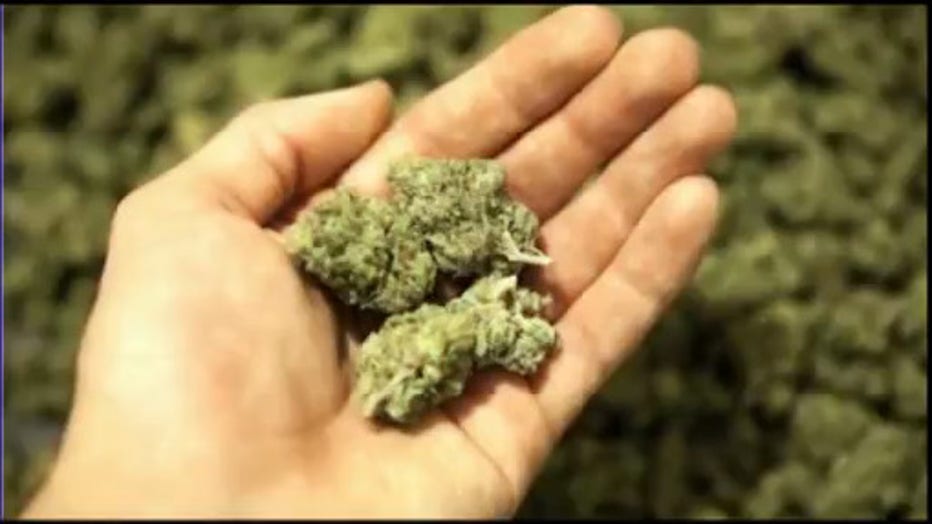