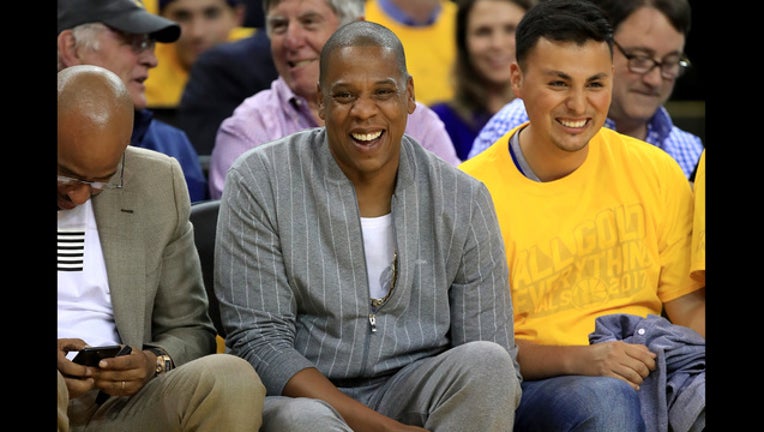 (WJBK) - Jay Z is bringing his 4:44 Tour to Detroit this fall. He'll be at Little Caesars Arena on Saturday, November 18.

Jay Z's latest album dropped recently and has been in the spotlight as it's speculated to be a response to his wife's latest album, Lemonade, which alleged Jay Z was unfaithful. Jay Z's mother, Gloria Carter, also came out in one of the songs. Jay Z and Beyonce's daughter Blue is also featured on a bonus track.

Tickets will go on sale this Friday, July 14, at 10 a.m. They can be purchased at OlympiaEntertainment.com, LiveNation.com, The Fox Theatre and Joe Louis Arena box offices and Ticketmaster.com.

Jay Z is the latest of many big names that will be performing at Little Caesars Arena, which is still under construction and expected to open this fall.

Other concerts scheduled there are Katy Perry, Paul McCartney, Lourde, Imagine Dragons and Fall Out Boy. The first concert will be played by Kid Rock in September.