WASHINGTON TWP., Mich. (FOX 2) - Johnny Perri has been a jeweler his whole life and learned the business from his dad.

He decided to wipe the shelves clean at his Macomb County shop J&M Jewelers.

Buried treasure sounds more like a thing of the movies or pirate tales. But it is real.

"I said Amy, we can take everything out and retire or we can bury it across the state of Michigan," he said.

He and his wife Amy picked option two - burying a million dollars’ worth of treasure in dozens of spots from metro Detroit, north throughout the Upper Peninsula.

Buried treasure - a thing of the movies or pirate tales, right?

"We went through waterfalls, streams, we kayaked everywhere," he said.

"As soon as I release the clues the race is on," he said.

Diamonds, gold, rare coins.  This is the part of the story when you are thinking - are they crazy?

"I was going nuts at home with nothing to do pacing back and forth," said Johnny. 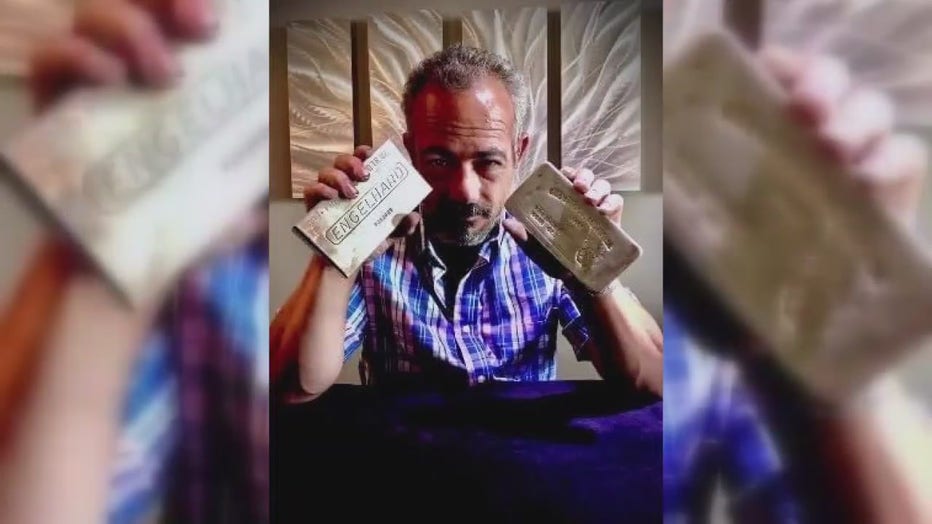 The pinch of the pandemic was too tough on his business. After 23 years, he is closing, with a new way to make money.

They are selling tickets to each "Treasure Quest" ticketholders will get a set of clues on a specific date.

"You follow the riddle, you got a little wit, a little adventure in you, you'll find it quick - I don't expect it to go more than a week," he said.

There is a limited amount of tickets for each Treasure Quest. Each prize worth about $4,000.

It took about four months to complete - choosing spots special to his life and his new life as a married man. 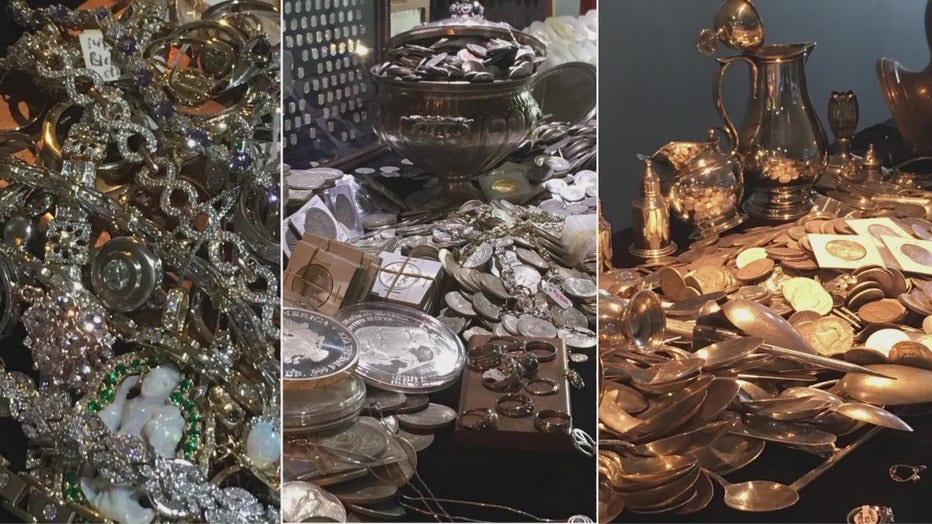 "A lot of perseverance, it's what bonded us," he said.

From selling jewelry, to selling adventures.

"Giving people adventure is giving them something to believe in again, besides this Covid crap," he said.

Tickets for the first Treasure Quest are $49, but the prices will vary throughout the hunt. If you want to buy tickets go here: johnnystreasurequest.com/ 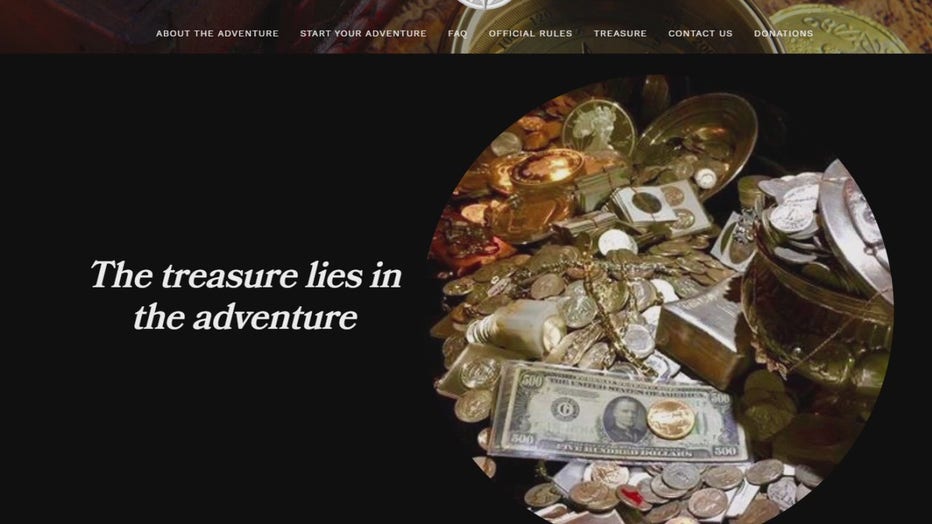