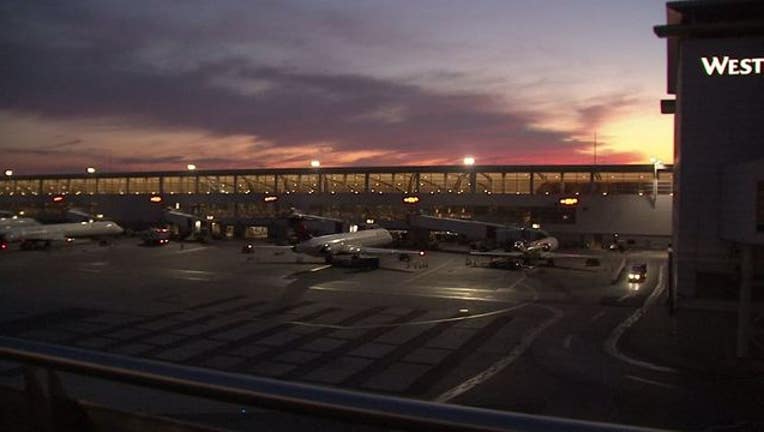 The airport authority announced the new offerings at Detroit's North Terminal in a press release Monday morning, saying that travelers at DTW can expect the refreshed offerings to start as early as next spring. Construction is expected to be complete by 2020.

Here's what will soon be at the North Terminal:

Of the new offerings, seven are Detroit-based businesses.

Before you say 'Hey FOX 2, there's already a Chick-fil-a' we want to say a) thanks for reading and b) you're right, but that's the McNamara Terminal.

“For the first time since the North Terminal opened in 2008, we’re completely refreshing our food and beverage program,” said Wayne County Airport Authority Interim CEO Chad Newton. “The concessionaires were selected after a rigorous evaluation process. All four have experience operating at Detroit Metropolitan Airport and exceeded our requirements for partnering with ACDBEs-Airport Concessions Disadvantaged Business Enterprises. We’re confident they will deliver a world-class dining experience for our customers.”

Construction of the $21 million project is expected to start this fall.