The University of Michigan Law School Innocence Clinic has been advocating for Juwan Deering for more than a decade, but the ball really started rolling when Oakland County Prosecutor Karen McDonald began investigating past misconduct in her office.

FOX 2 - An Oakland County circuit judge overturned the conviction of Juwan Deering, who’s serving a life sentence in prison for an arson that killed five children in Royal Oak Township 20 years ago.

"I’m just waiting on that week to come by so my brother gets on home," said Antawan Deering.

"We had filed a joint motion saying his conviction was unconstitutional, because of due process violations and the judge agreed with that," said attorney Imran Syed.

Imran Syed is from the University of Michigan Law School Innocence Clinic.

They’ve been advocating for Juwan Deering for more than a decade, but the ball really started rolling when Oakland County Prosecutor Karen McDonald began investigating past misconduct in her office.

During Tuesday’s hearing, she asked Judge Jeffrey Matis to vacate Deering’s convictions, saying he did not receive due process or a fair trial.

McDonald says there was prosecutorial misconduct, withheld evidence, and that’s not all.

"They essentially fabricated evidence against him by using jailhouse informants," said Syed. "They gave benefits to those informants that were not disclosed at trial. And so the jury was told these were honest citizens who were testifying to the truth when really they were incentivized by benefits given to them by police and prosecution." 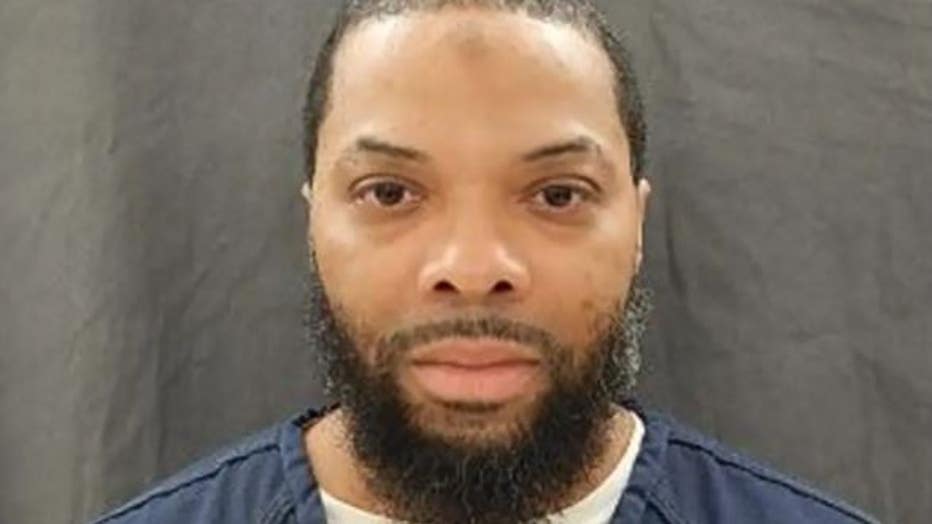 Judge Matis agreed that Deering did not get a fair trial and mentioned videotaped testimony of a teen who was inside the house when the fire began and who told investigators at the time, it was not Deering who set it.

Even so, Matis chose not to release Deering on bond, something the prosecutor, the Innocence Clinic, and Deering wanted.

"I tried to talk with him the other day but they have no communication since he came down here so," his brother Antawan said. "But he talks, he’s positive, he’s happy. he’s strong. So he’s just waiting on his time. and we’re waiting on him."

Deering is still in custody pending the prosecutor’s decision whether to retry the case. They’ll be back in court next week.