The Oakland County Prosecutors Office announced developments in the case of Juwan Deering had led law enforcement to believe he was not given a fair trial after jailhouse informants were found to have received special treatment for testimony that was never revealed to the jury or the office.

ROYAL OAK TOWNSHIP, Mich. - Juwan Deering was not given a fair trial when he was convicted of killing five kids in a house fire in Royal Oak Township 21 years ago, the Oakland County prosecutor said Tuesday.

Deering's conviction and life sentence will be vacated after a review of case files found that jailhouse informants that provided testimony that led to his jury conviction in exchange for reduced sentences and plea bargains were not disclosed to prosecutors or the court.

Prosecutor Karen McDonald called the scenario "extremely troubling" and promised a full review of other cases tried by her office that used the same informants.

"This is a dark day for this office," she told reporters at the prosecutor's office. "All of us have really struggled and are committed to making sure this never happens again."

Deering's case has been the subject of the Michigan Innocence Project, which alleges outdated arson investigation techniques were used during the discovery phase of the case.

After reviewing the case, McDonald said previously undisclosed agreements between police and informants that gave testimony during the trial were found. She also said a videotaped interview between detectives and a child that survived the fire also surfaced. The video, which was showed to reporters on Tuesday but could not be recorded, showed the child pointing to a picture of Deering and saying he did not do it.

"No one in my office and none of Deering's attorneys had ever seen this photo lineup," McDonald said. "The jury never heard any of that."

Assistant Attorney General Greg Townsend was the prosecutor on the Deering case years ago. The Attorney General's office initially removed him from the state's prosecution of defendants in the Whitmer kidnapping case after McDonald's press conference last May.

A spokesperson confirmed a "comprehensive audit" of previous work was ongoing and that Townsend had retired from the department in July.

Oakland County Prosecutor said evidence shows misconduct in the handling of a 21-year-old case involving a man convicted of killing 5 children 21 years in a house fire in Royal Oak Township.

"While the audit remains ongoing, the Department's exhaustive review of his cases has not identified any that pose a concern. That said, the Department remains committed to its due diligence and will be contacting defense counsel in cases identified as deserving additional scrutiny. No additional details will be released at this time given that process continues."

A special prosecutor assigned to the case spent months involved reviewing the case before recommending the conviction and sentence be vacated.

The house fire happened in Royal Oak Township on April 6, 2000. It resulted in the deaths of five kids under the age of 21.

Deering was convicted in 2006 and given a life sentence after being charged with one count of arson and five counts of first-degree murder. Authorities at the time said the fire was revenge for drug debts, though Deering repeatedly declared his innocence. 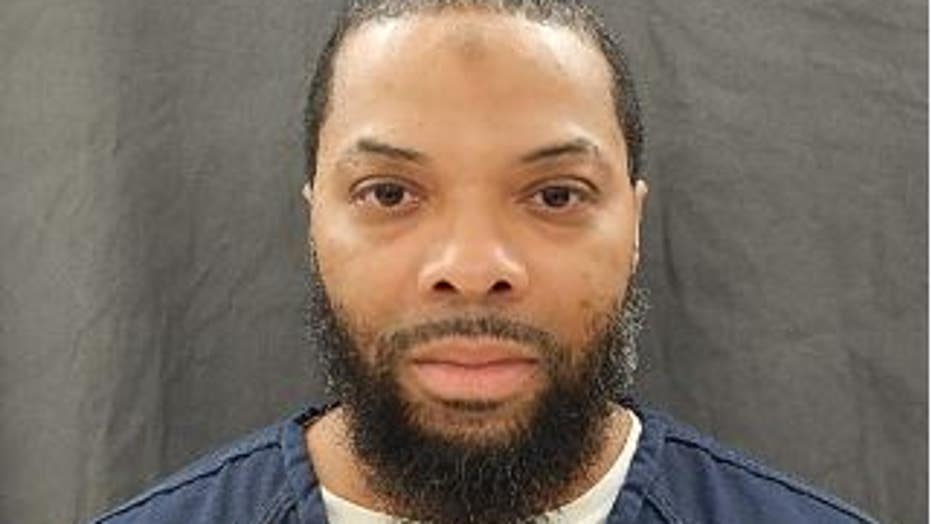 He's been incarcerated for the last 14 years.

McDonald said she expects Deering's attorney to file a motion to vacate his conviction this week. She also said she has filed a grievance with the trial prosecutor who tried the case and notified the Oakland County sheriff since one of the detectives involved in the case is still working with the department.

The prosecutor said options for retrying the case or exonerating Deering are on the table.

In a statement, a spokesperson for the state attorney general said

"Multiple prosecutors declined to charge this case because the evidence against Mr. Deering is very weak," Imran Syed who works with the University of Michigan Innocence clinic told FOX 2 in May.

Instead, the prosecution's case hinged on the word of informants already incarcerated.

"You have jailhouse informants being used and that’s always questionable," said Syed. "Especially where in this case, there are several of them, and they seem to conveniently be filling in little blanks that the prosecution couldn’t fill in other ways.

But despite arguments that ‘junk science’ was used in the trial, an appeals court upheld the ruling.

Michigan had the second-highest number of wrongful conviction exonerations in 2020.