Juwan Deering was convicted of arson and five counts of felony murder for that fire. He’s been in prison for 14 years on a life sentence.

McDonald says he may have been denied a fair trial because prosecutors failed to make known they dropped charges and reduced sentences for jailhouse informants in exchange for their testimony against Deering.

The prosecution’s case hinged in large part on their word.

"Multiple prosecutors declined to charge this case because the evidence against Mr. Deering is very weak," said Imran Syed.

Syed is from the University of Michigan innocence clinic which began looking into Deering’s case in 2009. 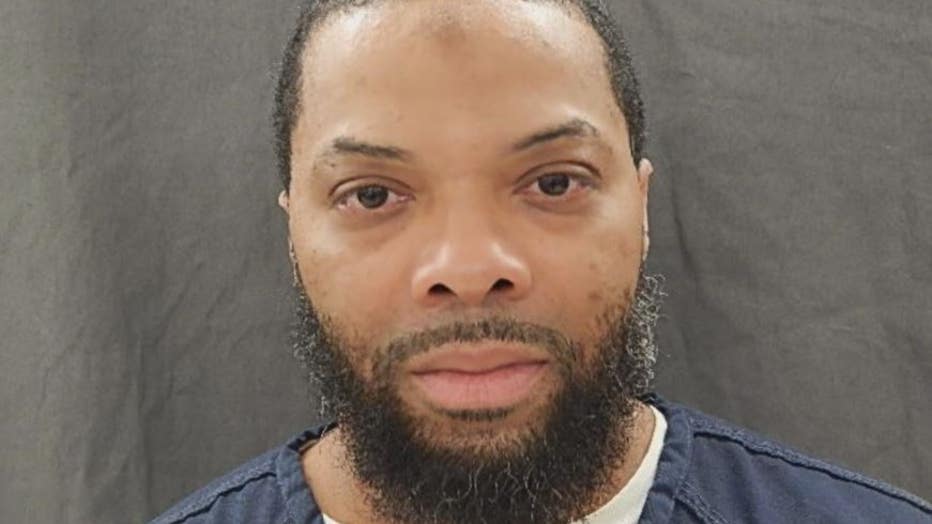 Juwan Deering has been in prison for 14 years on a life sentence for the fatal fire.

McDonald, who took office in January, reviewed the case at their request and found evidence "of potential breaches of prosecutorial ethics by a former assistant prosecutor on the case."

"You have jailhouse informants being used and that’s always questionable," said Syed. "Especially where in this case, there are several of them, and they seem to conveniently be filling in little blanks that the prosecution couldn’t fill in other ways.

"You had expert testimony in this case that we at the Michigan Innocence Clinic started to learn was entirely junk science. We’ve had several other arson prosecutions that were overturned because they were achieved on this sort of junk science."

The Oakland County Sheriff’s Office says Deering’s conviction was affirmed on appeal, and the court rejected the defense argument that ‘junk science’ was key to the prosecution.

Even so, the office opened an investigation to re-examine its role in the case. McDonald wants to audit all files in her office related to the three jailhouse informants in Deering’s case.

She’s also asking for a probe into the actions of the former assistant prosecutor over it.

Dorothea Pullen was a neighbor and lives next to the house that caught fire and knew the family well. 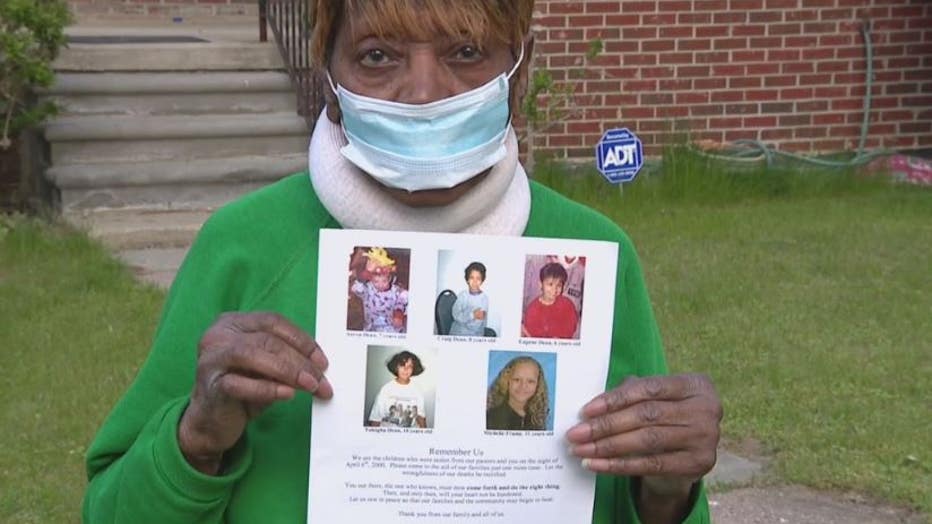 Dorothea Pullen holds pictures of the five children who died in the fire next door 21 years ago.

FOX 2: "Do you think that ultimately the system got the right guy?"

"I really don’t know, I can’t say that," she said. "All I know is five beautiful kids were lost.

"I’m sorry if this man, this young man has been in prison for all that time and he was incorrectly imprisoned. So hopefully they’ll find out who the person is who actually did it if he was not the one. "

"My hope would be that this case would proceed the way a lot of the Wayne County Conviction Integrity Unit cases have proceeded," Syed said. "Where once the new prosecutor is confronted with evidence this was an unfair trial and there’s no real evidence against Mr. deering, not only should the conviction be thrown out, charges should be dismissed because he simply did not commit this crime."

The assistant prosecuting attorney who was on this case is now working for Michigan Attorney General Dana Nessel. Her office released a statement that says in part:

"Assistant Attorney General Greg Townsend was reassigned from his docket while the department of attorney general performs a comprehensive audit of his work."