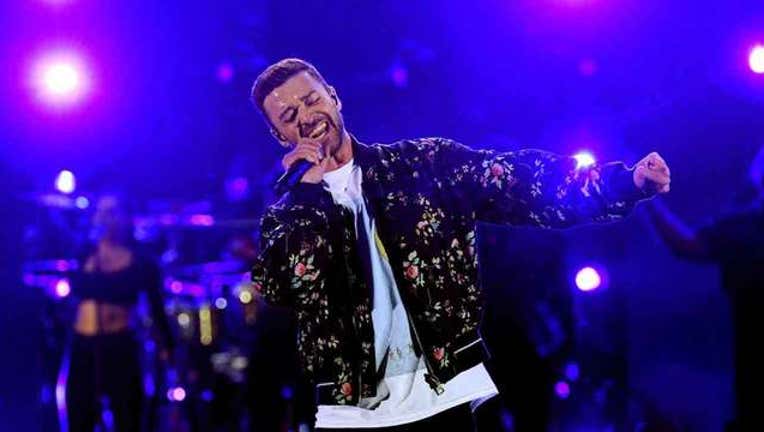 (FOX 2) - One of the biggest names in pop music is coming to Michigan next spring.

Justin Timberlake is bringing his "Man of The Woods" tour to both Detroit and Grand Rapids in 2019. He'll be at Little Caesars Arena in Detroit on March 25, and Van Andel Arena April 4, 2019. He'll also be in Columbus, Ohio on March 31.

The show is being praised for its 360-degree multistage layout featuring an extensive winding walkway, simulating a path in the woods, which allows Timberlake and his dancers to get closer to fans on all sides of the arenas.

Billboard Magazine said "…whether through impressive choreography or mind-blowing special effects, the singer has always created a mesmerizing experience for his fans on tour -- but The Man Of The Woods Tour takes that to a whole new level.”    The performance includes sleek dance numbers, cutting edge lasers and 3D projections to bring to life the setlist filled with fresh takes on his slew of hit songs, from his five chart-topping albums, including “Mirrors,” “Sexyback,” “Suit &Tie,” “My Love,” and the Oscar-nominated “Can’t Stop The Feeling.”