On Wednesday, the store owners were able to present Deputy Bob Loken with a check for $15,500. Loken is a dedicated public servant who is no stranger to supporting others in need - and this money will go toward treatments and his family's mounting expenses.

Since he's been out of work battling the aggressive cancer, the sheriff's department and community have rallied around the beloved k9 handler and now several pet supply stores are doing their part.

"Why don't we use our stores, I called everybody and said why don't we do a campaign and bring awareness to Bob's story," said Paule Reyes. 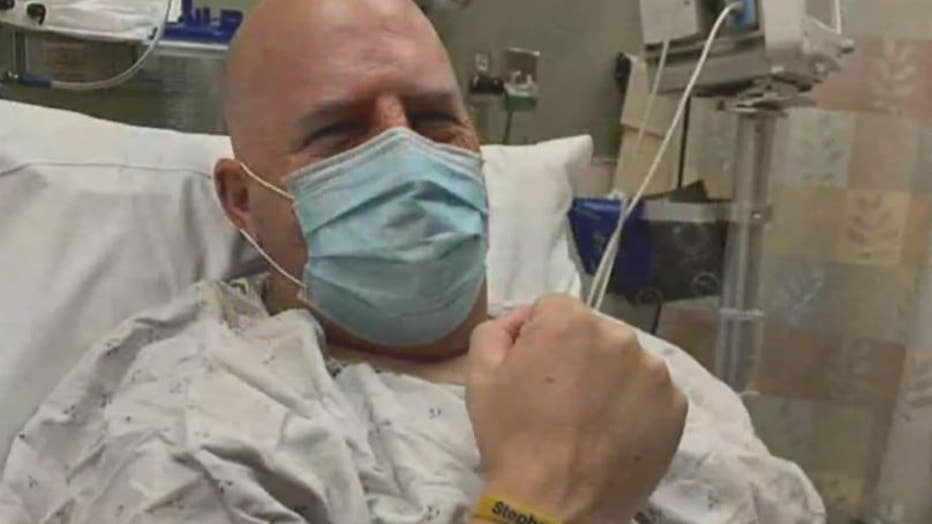 Reyes, the owner of Fromm Family Pet Food, reached out to other store owners in the area including Rocko's Pet Stop, Healthy Dogma, Royal Oak's Pet Supply Plus and Mike Palmer from Premier Pet.

They held a fundraiser donating portions of their sales from Fromm pet food but discovered caring customers wanted to do even more.

"People who wanted to do their part, finding out from our stores and hearing the story," Palmer said. "Just in our locations we had customers donating over $1,500 and some don't even feed their dogs Fromm food but they decided to do it out of the kindness of their hearts." 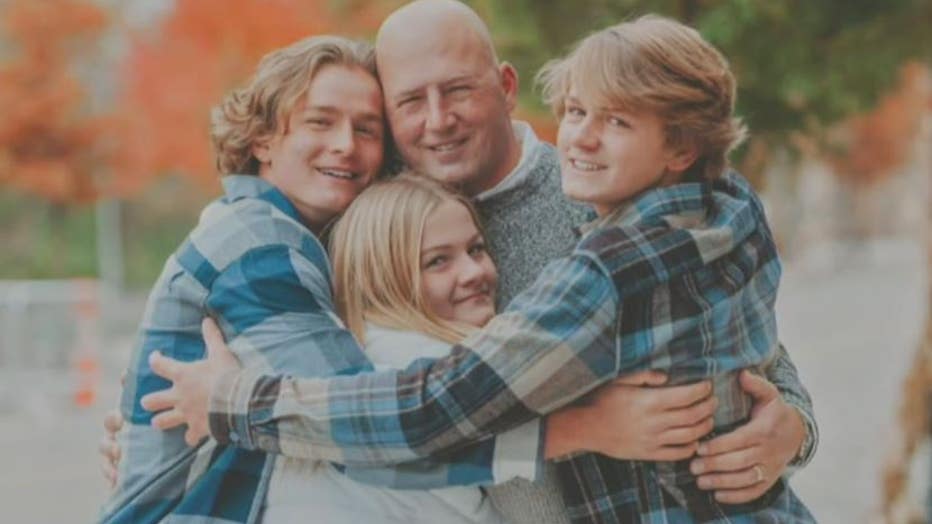 On Wednesday, the store owners were able to present Deputy Loken with a check for $15,500. Loken is a dedicated public servant who is no stranger to supporting others in need - and this money will go toward treatments and his family's mounting expenses.

"For you guys to do this it's like, to you guys it's money," Loken said. "To me, it means my family will be okay."

"When (someone) like Bob gets this kind of challenging path in front of him, to have the community come around him,  support him, uplift him, not just by talk, but by financial aid, means a great deal. Not just to him and his family but the whole law enforcement family," said Oakland County Sheriff Michael Bouchard.

"I came to say thank you from my family and from the bottom of my heart," Loken said. "I hope nobody has to go through this - thank you is never enough."

If you would like to help: go to www.lokenstrong.com/ 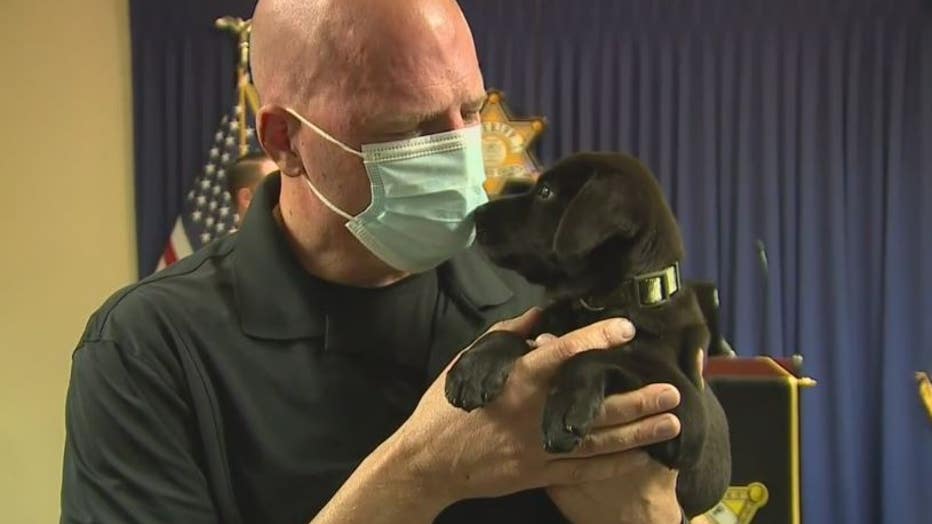