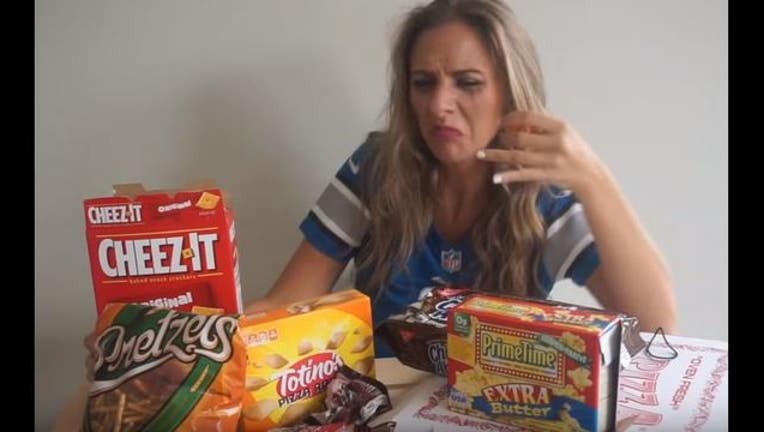 Let's face it: the Detroit Lions did not open the season under new coach Matt Patricia like many fans had hoped. Ok, now that the obvious has been stated, how do we move on?

That's the question Kellie Rowe is trying to figure out: How to cope with a nightmare loss?

Aside from the opening play of Monday night's game, the Lions game was...rough. Five days later, Kellie still hasn't recovered, but she's trying. The FOX 2 News Now anchor is also a contributor for the Pride of the Lions where she writes, edits, produces, and shoots the Rowe Report.

The Matt Patricia era is off to a rough start after the New York Jets thumped the Lions in Detroit 48-17.

Getting over the loss was this week's topic and she did what we all do when we need to solve a problem: she googled it.

Now, we may be a bit biased because we work with her...but it seems she's a) captured Lions' fans feeling on the game accurately and b) hilariously showed us how to move on (even if she's not ready).