Brian Brooks raced to the candle factory where his wife worked after she called to tell him she was trapped in the rubble after a tornado demolished the building. He rescued as many workers as he could, including his wife and her sister.

MAYFIELD, Ky. - An MMA fighter rescued his wife, her sister and others trapped in the Mayfield, Kentucky, candle factory a tornado leveled.

"It's a miracle I even found them. I don't know how it happened," Brian Brooks told Fox News.

Tornadoes flattened and destroyed entire communities across multiple states Friday and Saturday. At least 74 people died in Kentucky, which was hit the hardest, and at least another 100 were missing, according to Gov. Andy Beshear.

Brooks, an MMA fighter for roughly 14 years, was at home lying in his bed Friday night, while his daughter and granddaughter were in a bathtub with helmets, pillows and blankets to protect themselves from a tornado. 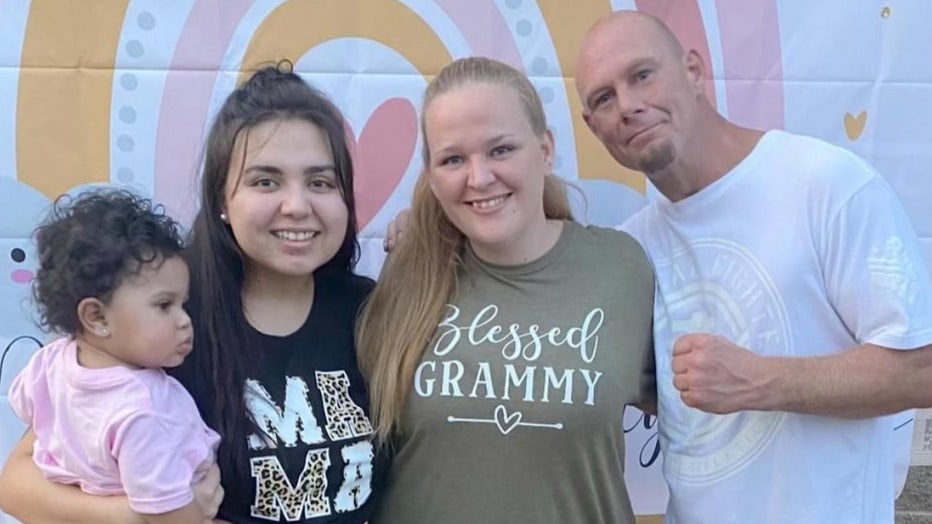 A tornado ripped through nearly everywhere around Brooks' house, but his was narrowly missed.

Then, "I get a phone call," Brooks said.

"It's my wife. She calls and tells me she loves me, that she's trapped, and they're smashed. And she hung up," Brooks told Fox News.

"I jumped in the truck and flew to her," Brooks said. 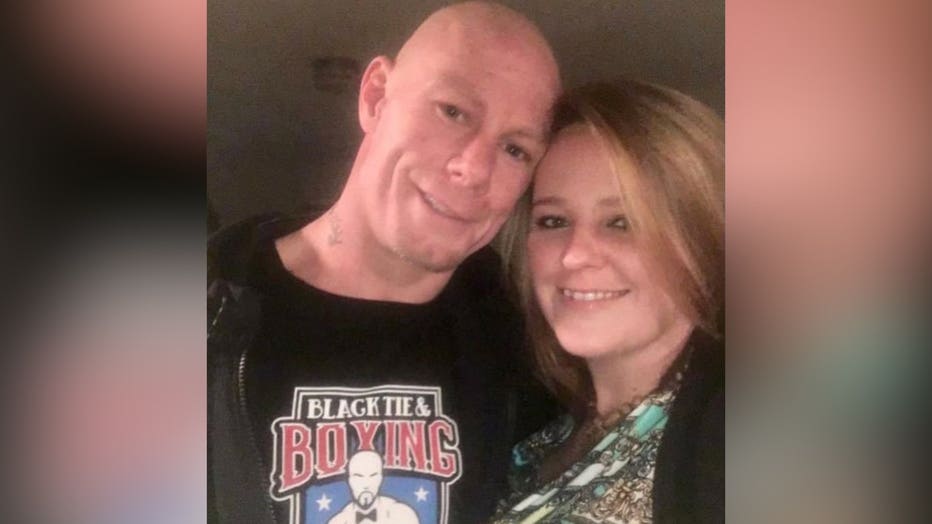 RELATED: Tornado killed 7 children on a single street in Kentucky

When he got to the factory, it was flattened.

"It was like the worst war movie you see on TV. The people that were screaming that you could not see in the dark," Brooks said.

All he knew was that his wife had said she was in the women's bathroom.

"I just started climbing and finding people, just helping everybody I could," Brooks told Fox News. 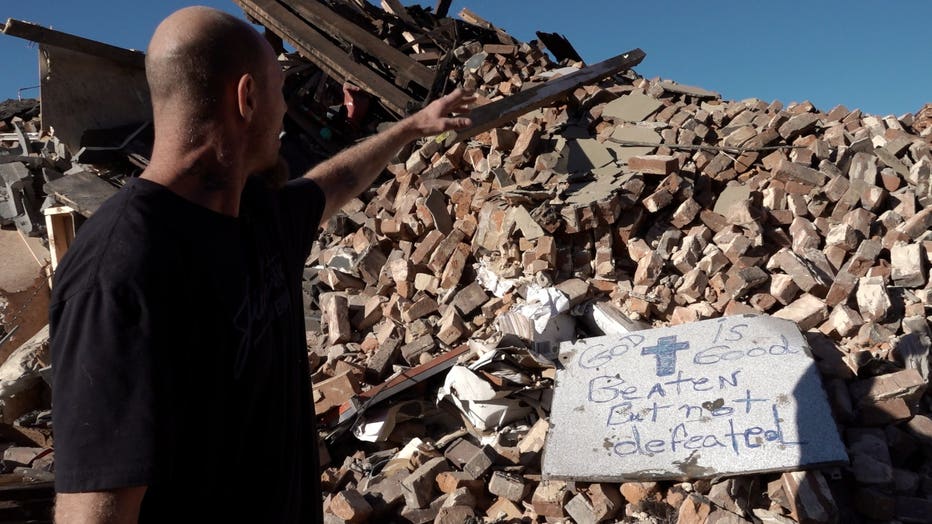 Brooks shows the type of rubble he had to climb and jump through to get to his wife. (Fox News Digital)

He said he reached out to screaming people, being careful where he stepped, and pulled workers out of the rubble. He was unsure how many he helped.

Finally, Brooks' sister-in-law, who was smashed on top of his wife, spotted the MMA fighter's "crazy shoes." He said he has footwear in a variety of colors.

"I was like, ‘Oh my God,' and started trying to pull," but, the roof, candle wax barrels, bathroom walls, rafters, "everything was on top of them," he told Fox News. 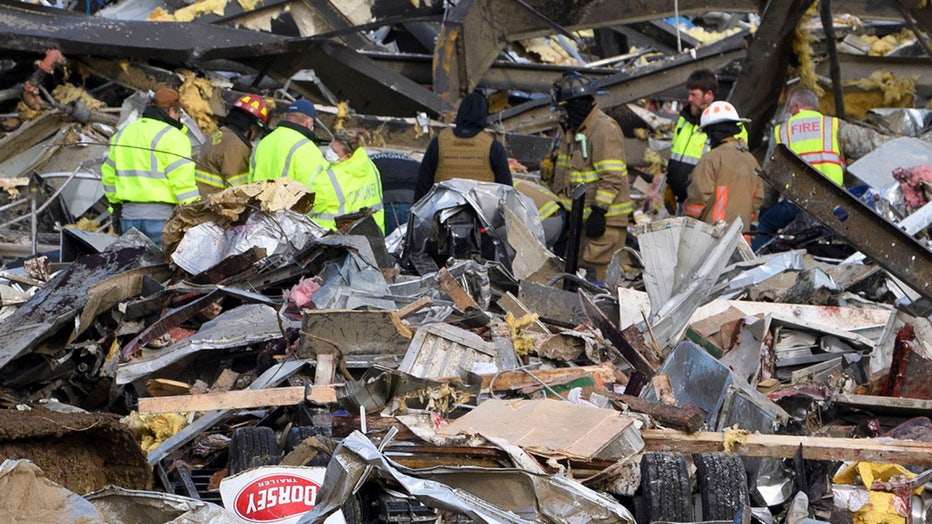 Emergency workers search what is left of the Mayfield Consumer Products Candle Factory after it was destroyed by a tornado in Mayfield, Kentucky, on December 11, 2021. (John Amis/AFP via Getty Images)

RELATED: Tornado relief: How to help victims in Kentucky, other states

He tried to pry and pull, but the pipes and poles were all too long. Then, "some officers, thank God, they got me a crowbar."

Brooks was eventually able to get them out. His wife and her sister were sent to the hospital.

They returned home Monday "a little banged up, bruised, sore and just a lot of heartache," Brooks told Fox News.

"They didn't think they were ever going to see us again," the MMA fighter said. "I'm so grateful … I just want to say my prayers for everybody who wasn't so lucky."