(WJBK) - The family of a man gunned down in cold blood, lured by his killer with an ad on craigs list, shared the pain of their loss during the killer's sentencing Tuesday.

"You had a choice. And so I want to make sure you understand, I have a 16 and 13-year-old son -- they adored their father," said Yvette Terry.

She calmly spoke to the man who killed her husband on Tuesday.

Back in September, Todd Terry was murdered in Inkster after responding to a Craigslist ad for a motorcycle.

He was met by now 18-year-old Tremayne Alexander who had a military assault rifle.

Terry was supposed to take his youngest son to the batting cages after school that day.

Instead state police delivered the devastating news to Todd's family -- that the beloved father and husband was dead.

It's a tragedy for this family, and for the community.

Todd Terry spent 25 years working as a contractor. He volunteered as a coach and mentor. He adored his wife, sons, family and friends, and they adored him.

"A week before his death, I asked him what was his plans for his 50th birthday party. He said, 'Man I'm going to take a trip with Yvette and find the fountain of youth.' Seven days later, I buried my best friend, mentor and brother," said Troy Christian, a friend of Todd's.

"Our family and community have suffered a great loss. The emptiness, pain and devastation felt by Todd's death, compounded by the fact that there was no, let me repeat, no reason for him to die that day," said Todd's sister Sheila Bogins.

Judge Mark Slavens agreed, telling Alexander he ruined two families -- the Terry family and his own.

It’s one that will cost him.
Alexander declined to speak at his sentencing.

The judge ordered him to spend 30 to 60 years behind bars. 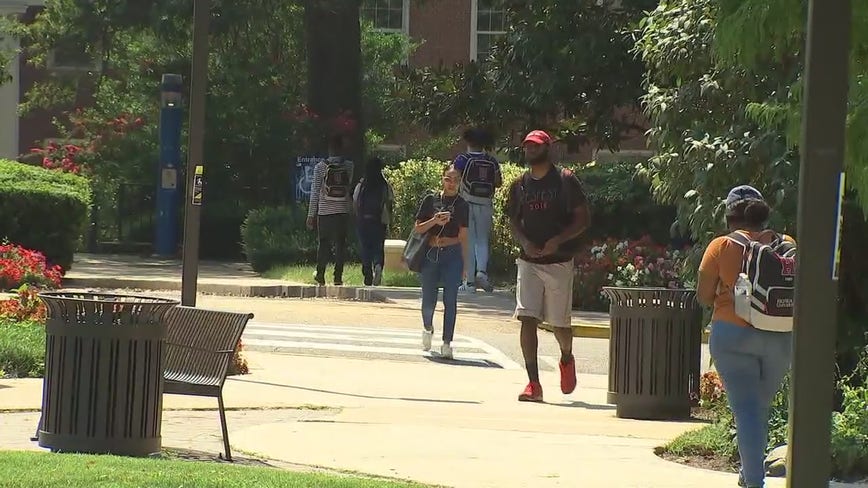