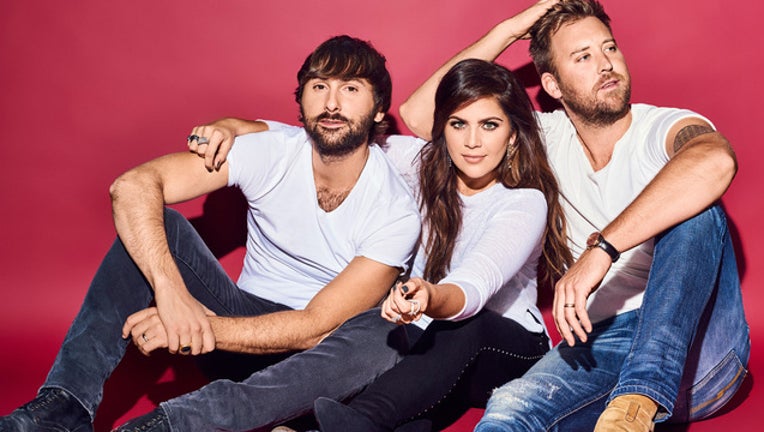 (WJBK) - The multi-Platinum trio Lady Antebellum is set to headline this year's 99.5 WYCD Hoedown. The big concert will be Friday, June 30 at the DTE Energy Music Theatre in Clarkston.

The country music festival was long known as the Downtown Hoedown, and used to be a multi-day event in downtown Detroit's Hart Plaza. It was recently held at Comerica Park and then West Riverfront Park, before finding its most recent home at the DTE Energy Music Theatre.

Also scheduled to perform are Grammy and ACM-nominated Kelsea Ballerini and Brett Young, along with Kristian Bush, Russell Dickerson, Seth Ennis, Gunnar & the Grizzly Boys, Trent Harmon, Midland, and more to be announced on second and third stages located in the DTE parking lot and The Pine Tap, an open-air beer garden which sits on an expansive deck inside DTE's West Entrance.

Tickets start at $32 for lawn seats, and start at $45 for seats under the pavilion. Tickets go on sale March 17.

You can get more information on the Hoedown at www.wycd.com/hoedown.