TROY, Mich. (FOX 2) - Brian Summers who is a landscaper was just trying to do his job said a gun was pulled on him by a resident Tuesday.

"One minute you could be weeding the grass, the next minute you've got a gun pointed at you," said Brian Summers. "Like what is the world really coming to?"

Landscaper gets gun pointed at him by 61-year-old old

Brian Summers who is a landscaper, was just trying to do his job said a gun was pulled on him by a resident.

And it was all over some brick pavers guarding a flower bed.

"I was scared, I ain't going to lie," he said. "If someone pointed a gun at you when you were doing your job, you'd be scared too."

A 61-year-old woman, living at the Troy Villa mobile home park, had an ongoing feud, because landscapers - not Summers - were moving pavers in her yard, to mow.

"Next thing you know, she just goes back in the house, comes back with a gun, and starts pointing at me," Summers said. "And I'm like what's going on here. She was saying some explicit words, I'm not going to say them."

Troy police were called - and arrested her before she got a shot off. 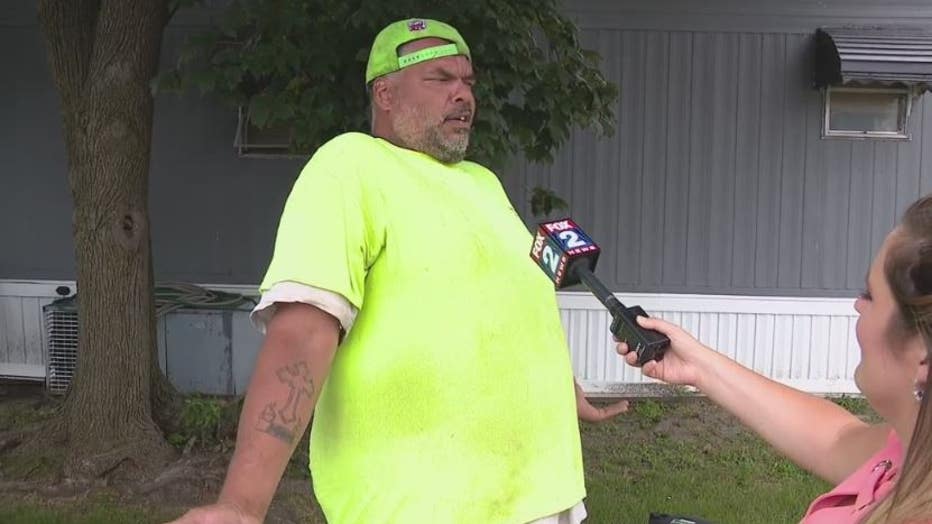 "(You) shouldn't have done what you did, because now look where (you are). Consequences and repercussions in my book."

Another option, a better one - she could have called Troy police - they deal with these dispute calls all the time and can send an officer to defuse the situation.

"Now she's sitting in our jail for the night and going to be in front of a judge tomorrow morning," said Sgt. Jason Clarke, Troy police. 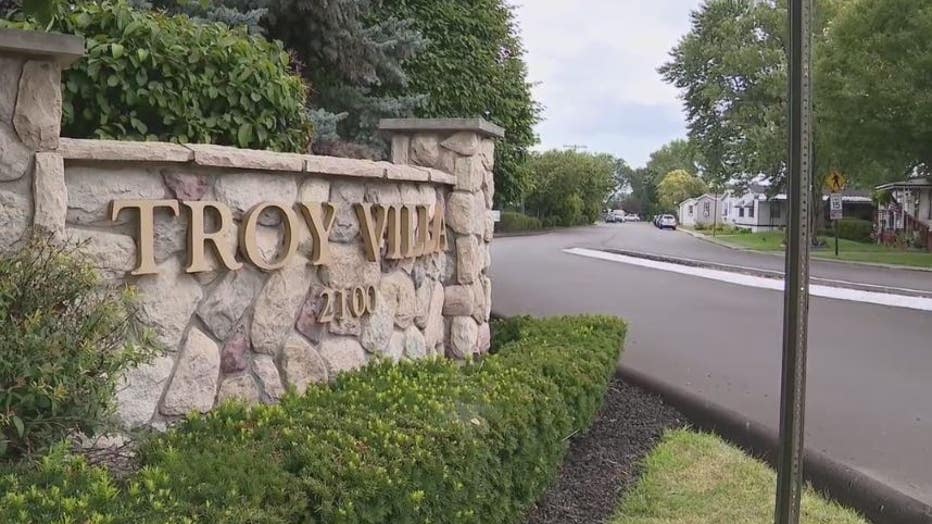 The woman has no criminal history, but is now facing felonious assault charges - police and Summers agree that tempers are at a 10 lately.