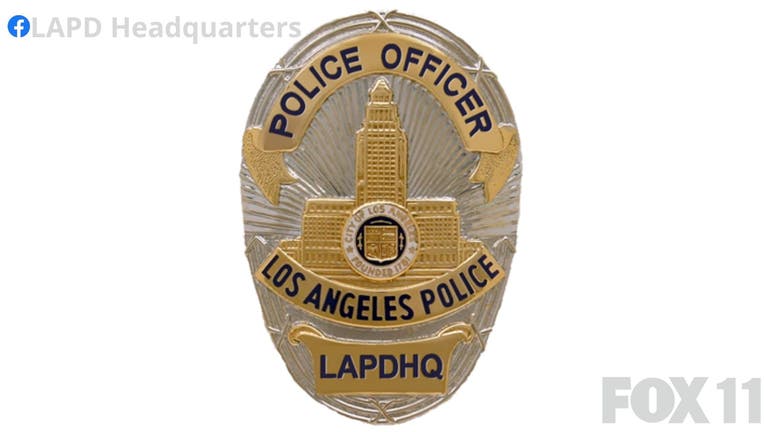 LOS ANGELES - The Los Angeles Police Department administration has launched an internal investigation after it was alleged that an offensive Valentine-style photo was circulating around the department of George Floyd.

A coalition of community activists Monday is calling for the firing of any Los Angeles Police Department employee who created or circulated a Valentine-themed social media post featuring an image of George Floyd.

The photo of Floyd, who died when a Minneapolis police officer knelt on his neck on May 31, allegedly included the words "You take my breath away.''

It appears the photo and a possible post on social media originated out of the department's Harbor Patrol Division.

"I just received word through the chain of command of a complaint that was generated on an inappropriate online post from a Department member," Captain Jay Mastick of the Harbor Patrol Division wrote. "The post depicts a photo of George Floyd, with a caption, 'you take my breath away' in a valentine format.

"Chief Moore was disgusted by the post and directed that a Department complaint be generated. "...Messages with inappropriate content may also result in discipline. I ask that you maintain your professionalism and use judicious restraint while posting online because it will ultimately reflect on you and your position with the Department."

Department officials said Saturday that "any actual postings in the workplace" had not yet been confirmed.

"We have raised the apparent existence of the image and directed commands to survey the worksites for it," the department tweeted.