Lasting legacy for late Gift of Life recipient is inspiring others

Aleshia Ritchey, Kyle Bailey's girlfriend, says his efforts to promote organ donation will live on, it's his legacy.

FOX 2 - "It's an honor to carry these lungs it's been a privileged ten years that I've gotten - and hopefully I can keep giving back," said Kyle Bailey.

Always a fighter, Bailey died Sunday - at the age of 36 - unable to get another transplant, after tumors started growing in his lungs.

"We didn't get our miracle this time, we're still so thankful he did get those two chances at life," said Aleshia Ritchey.

Ritchey - Bailey's girlfriend - says his efforts to promote organ donation will live on, it's his legacy.

"Even though I'm grieving right now, it's so important to keep his story going and so important for people to see the impact," she said.

"I understand what it's like to struggle to breathe," Bailey once said. "The goal is to get half a million new organ donors registered in the United States."

Whether it was running in the fight for air climb or biking across the country. Bailey was a tireless advocate for organ donation.

"Being that I had a couple of chances at Gift of Life, having two donors, I took it upon myself again to give back in the best way I could," said Bailey.

He was a true ambassador for the Gift of Life. 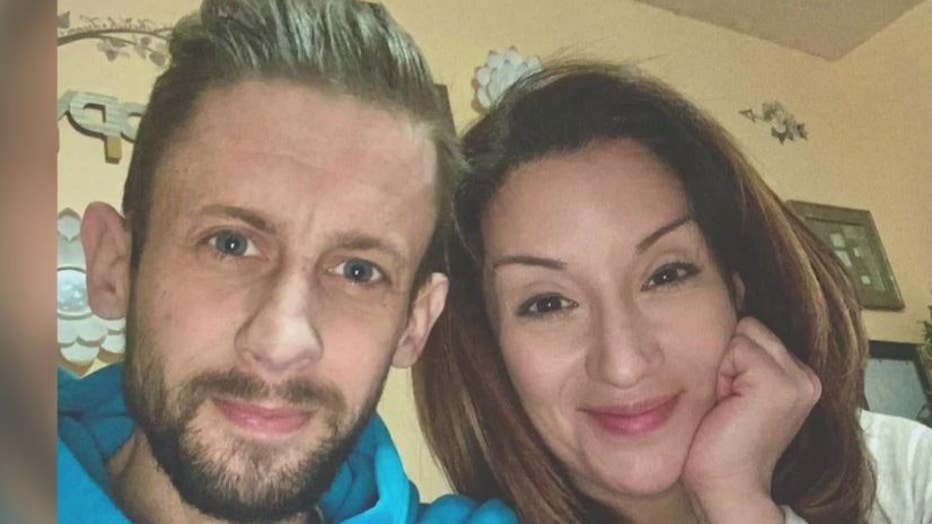 "We believe Kyle would want people to sign up - that's what he dedicated his life to," said Bruce Nicely.

Bruce Nicely with Gift of Life Michigan, says Bailey's advocacy was invaluable - and with 2,500 people in Michigan waiting for organs - he hopes more people will pay tribute to Kyle, by registering to become an organ donor.

"Signing up on the donor registry is the simplest way to make that choice to make a difference in somebody's life - it's truly profound in its power," Nicely said.

Kyle Bailey knew that firsthand, and now Aleshia Ritchey, his family, and the Kyle Bailey Foundation will continue to share that message.

"I think really the most important thing to take away from this, is just to be an organ donor and be willing to have that conversation with your family," Ritchey said. "You can save a lot of lives and you can make a big difference."

You can register at giftoflifemichigan.org.