A video allegedly taken inside Harper Hutzel hospital at the DMC depicts what appears to be urine on the floor of an operating room. The video was given to FOX 2 in the wake of a lawsuit against the owners of DMC and Crothall Healthcare.

DETROIT (FOX 2) - Producer note: Some images used in this story of alleged unsanitary conditions may be upsetting to some viewers.

A video allegedly taken inside Harper Hutzel Hospital at the DMC depicts what appears to be urine on the floor of an operating room.

The video given to FOX 2 in the wake of a lawsuit against the owners of DMC and Crothall Healthcare. Crothall provides environmental and housekeeping services at the hospital.

"We have empathy, that’s the thing, maybe that’s a problem with Crotthall and Tenet, I don’t know," said Shenisa Rhodes. "We were in the line of fire. We witnessed the fact that they didn’t do what they had signed up to do for us.

"We just wanted to protect ourselves, our patients, our employees, visitors - anyone that comes in contact with these dirty areas."

Rhodes and Denise Bonds have filed suit in federal court, considering themselves whistle blowers. They allege that Tenet which owns DMC, and Crothall, were operating Harper Hutzel Hospital in an unsanitary condition in favor of profits.

FOX 2: "What was the most egregious thing you saw?"

"Oh my God, the surgery rooms, the bad bacteria, the blood and feces everywhere," Rhodes said.

"I worked in labor and delivery, the C-section area," Bonds said. "The most deplorable thing I saw was the floor. Feces, the after birth, urine. And it’s hard to get that up when you have no supplies."

Another major allegation they are claiming is that workers lacked what they need to do their jobs - and don’t have access to adequate resources like towels, and equipment.

"Obviously we didn’t have the proper supplies, we didn’t even have garbage bags the majority of the time," Rhodes said. 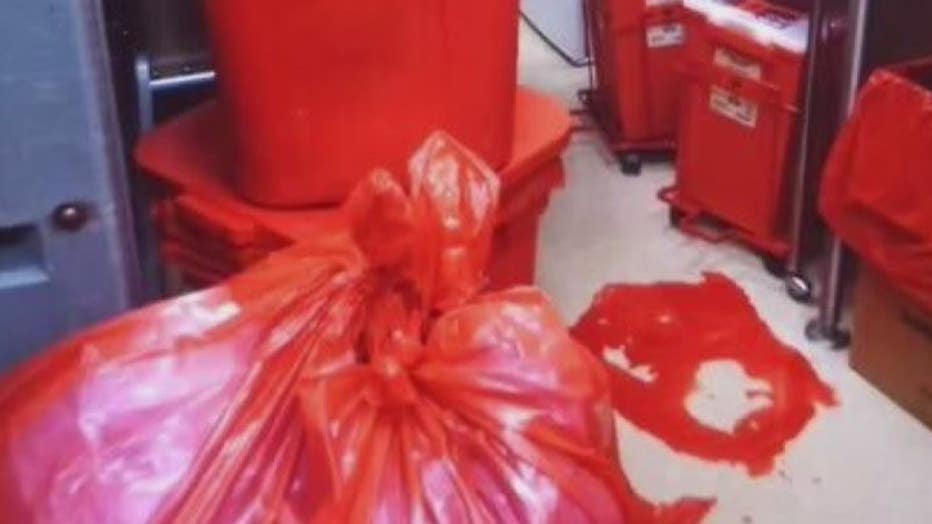 The lawsuit also alleges both Rhodes and Bonds were retaliated against and fired when they spoke up.

"They came right after us as soon as it happened," Rhodes said. "Those are bullies - that's retaliation."

"There is a public safety issue," said Azzam Elder, their attorney. "They’ve been doing this for the last several years to good employees."

Elder says since the story broke, other people have come forward to say they too have witnessed deplorable conditions.

"We need to make sure if anyone has safety concerns they need to reach out to someone," he said.

FOX 2 reached out to DMC which had no comment.

In a statement, Crothall Healthcare said in part it’s their policy to not comment on ongoing litigation. 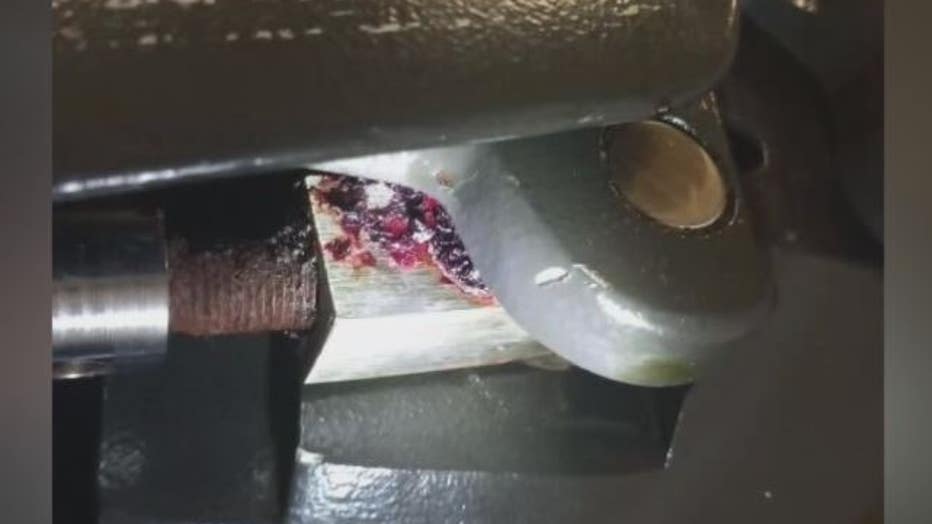