FOX 2 - Leelanau County Road Commissioner Tom Eckerle is facing growing calls to resign after using a racial slur and blaming the state's COVID-19 crisis on Black Detroiters during a recent board meeting.

FOX 2 spoke with members of Northern Michigan E3, an anti-racism organization based in Traverse City, which is right next door to Leelanau County.

Leelanau County Road Commissioner Tom Eckerle is facing growing calls to resign after using a racial slur and blaming the state's COVID-19 crisis on Black Detroiters during a recent board meeting.

"To really put that on our brothers and sisters from the area of Detroit, is just hurtful," said Marshall Collins, Jr., E3.

"There is reason to use this kind of language ever," said Courtney Wiggins, E3. "

According to the Leelanau Enterprise, the comments came after Eckerle was asked why he was not wearing a mask. He's said to have responded by saying  "Well this whole thing is because of them n------ down in Detroit."

Board Chairman Bob Joyce reportedly pushed back, telling Eckerle he could not say that, but the commissioner reportedly doubled down responding: "I can say anything I want," and "Black Lives Matter has everything to do with taking the country away from us."

"When he is saying Black Lives Matter that is code word for Black people in general," said Dawud Walid. "From his statement that they are taking America away from us is meaning white dominance. So this is really a white supremacist comment." 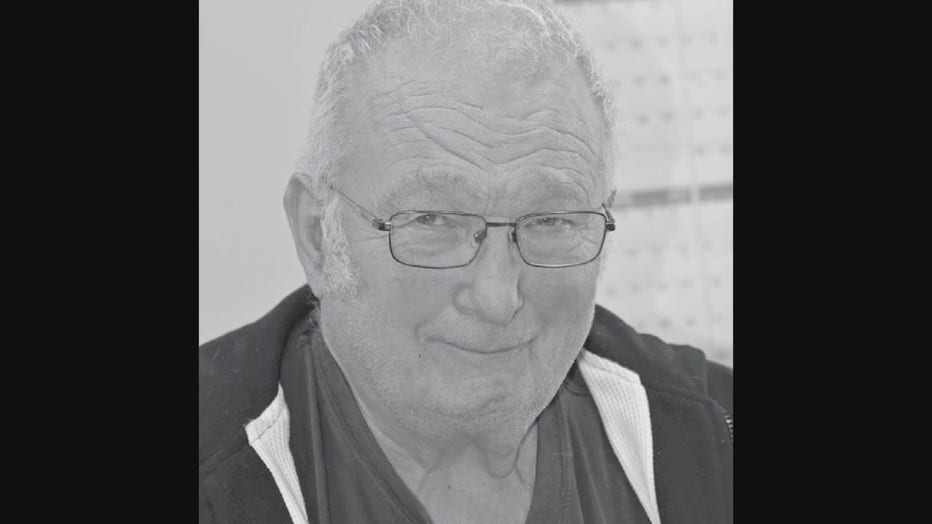 Walid, from the Council of American Islamic Relations of Michigan, was one of the first metro Detroit leaders to condemn the remarks.

"That this individual feels so emboldened to have said this publicly, shows that there is a greater problem than what is going on," Walid said. "Not only in the state of Michigan but around the country."

Northern Michigan E3 is getting behind a recall effort, but it could take nearly a year to have Eckerle removed from office.  But there is another option.

"The Leelanau Board of Commissioners could remove him with the approval of the governor," said Holly T. Bird, E3. "So we are pressing on all fronts."

"I reached out to this commissioner and asked for his side of the story. He confirmed to me he did use the racial slur. After some discussion, I asked Mr. Eckerle to resign. He refused. 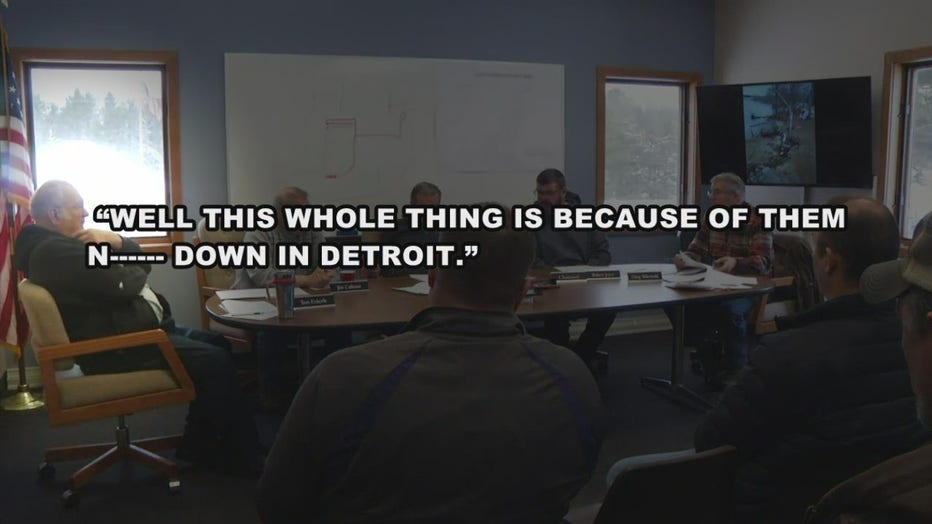 "In today's emotional and highly charged climate to say what he said is ignorant and has no place, especially as an elected official. I did remind him he represents everyone in Leelanau County as I do, and his comments were, and are, beyond stupid."

FOX 2 reached out to Eckerle for comment but received no response.