(FOX 2) - Today on Let It Rip Weekend: a 9-year-old Detroit girl is mauled to death by three pit bulls this week while riding her bike near her family's home. While the owner of the dogs has been charged with 2nd degree murder, some residents say it’s time for a city ban on the breed. Others say it’s on the owners to control their pets. The attack also has some residents questioning if the city is doing enough to control dangerous animals. We’ll debate if vicious dogs should be banned and how to prevent deadly attacks in the future. 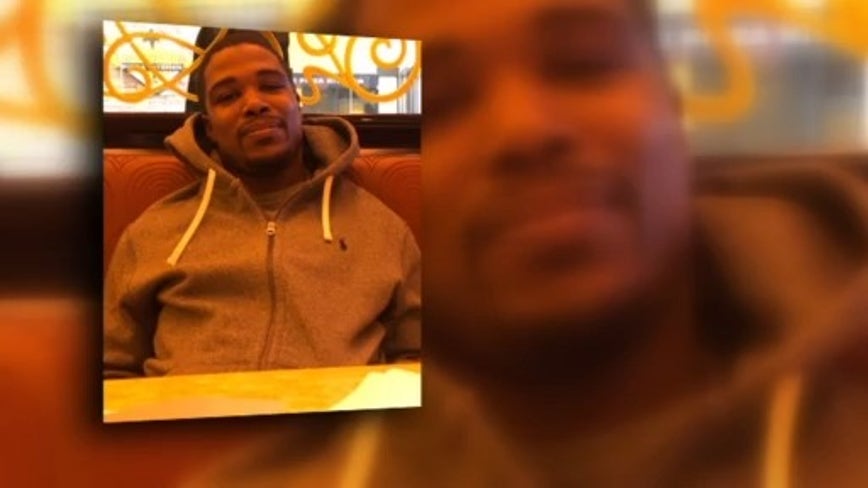 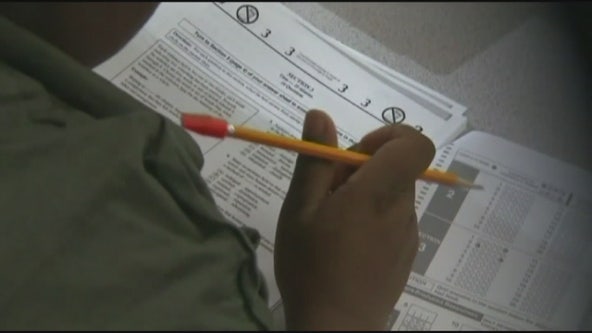