FOX 2 - Jeff Timmer is the senior advisor for The Lincoln Project co-founder of Republicans and Independents for Joe Biden. He's the former executive director of the Michigan Republican Party and is talking about his group's push to ensure President Donald Trump's defeat on Election Day.

On the other side, we're hearing the Republican response from Steve Cortes, senior advisor for the Trump campaign.

Why the Republican-led Lincoln Project is backing Biden for November

Lincoln Project advisers point to another ill in society as reason to vote for Biden.&nbsp;

"Republicans spent 20 years talking about how character matters. It was very famous during Bill Clinton's term. Character matters. And suddenly they've decided character doesn't matter at all at the ends justify any means," said Timmer.  "There's never been someone with the low character of Donald Trump serving in the White House. The chaos, the controversy, the overt racism, the stoking of violence."

Timmer is a Republican and the senior adviser for the Lincoln Project which is filled with detractors of the GOP now throwing their support to Democratic nominee Joe Biden.

The Lincoln Project is also taking a jab at the Trump administration for their handling of the pandemic.

"I don't think any reasonable American blames President Trump for the virus," Cortes said. "It's not his fault and it's not Joe Biden's fault. Only the Chinese Communist party bears responsibility and complicity for what happened. They had human to human transmission and they lied to the entire world through deception and malfeasance and the world was infected in the international economy crashed.

"We can't go back and rewind the clock to change their criminal behavior. But we can do and what we can't control in this country regarding the virus, is an exemplary record of crisis management by President Trump." 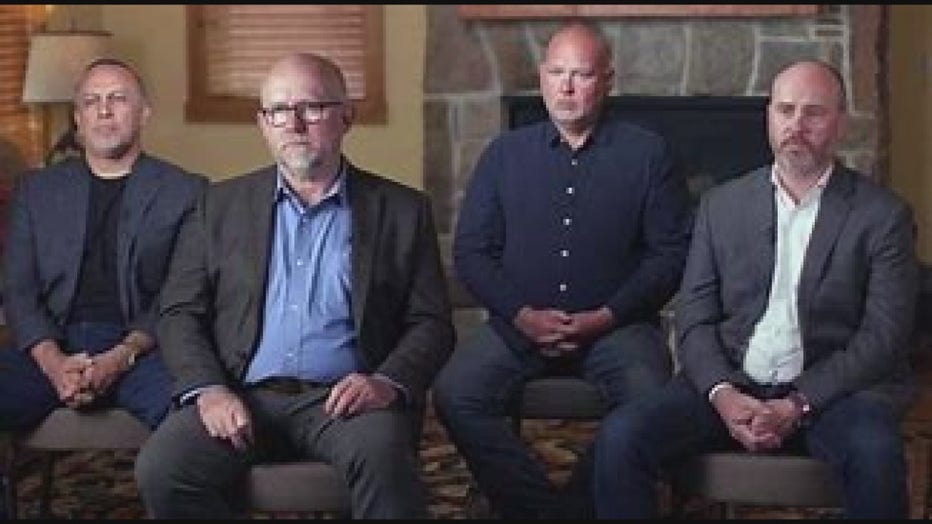 But Lincoln Project advisers point to another ill in society as reason to vote for Biden.

"The summer of 2017, we had the social unrest in Charlottesville and the 'good people on both sides.' He's been stoking division and stoking this unrest and pitting American against American," said Timmer. "And that's not how our president leads regardless of what party they're from."

Back to the virus, Cortes says the next few months are critical in saving the economy. He says President Trump is the man to do it.

"One promises no more shutdowns, we can manage the risks effectively and continue back on our path towards normalcy," Cortes said. "The other candidate, Joe Biden, threatens lockdowns that would hang over this country, hang over our economy like a sword of Damocles"

"We may disagree with issues, we may disagree on the solutions but we agree that there is need to find a compromise between Republicans and Democrats," Timmer said. "Biden has a long record of working in a bipartisan fashion to achieve that kind of compromise that moves the country forward." 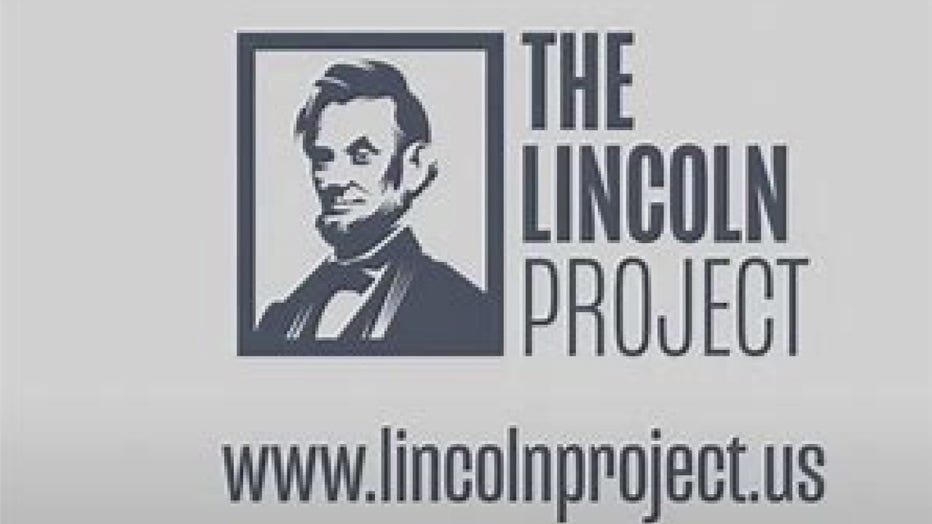