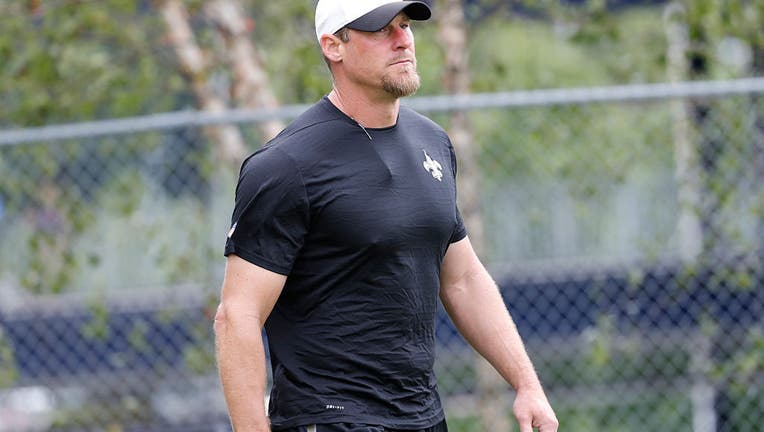 The Lions announced Campbell as the head coach a little before 11 a.m.

"This is an exciting day for our organization as we introduce Dan Campbell as the new head coach of the Detroit Lions. With more than 20 years of experience as both a coach and player in the National Football League, Dan knows the rigors of professional football and what it takes to be successful. He will help promote the culture we want to establish across our organization, while also bringing with him high energy, a respect for the game and an identity with which everyone can align themselves," said Lions owner Sheila Ford Hamp.

The Lions did not announce the terms of the deal but NFL Network reporter Ian Rapaport, the Lions and Campbell have an agreement for a 6-year contract.

Campbell replaces Matt Patricia, who was fired in November after failing to turn the franchise around in less than three years. Patricia, the former defensive coordinator for the New England Patriots, finished his Lions head coaching tenure with a 13-29-21 record and a last-place finish in the NFC North every year.

The 44-year-old Campbell has coached 12 games as a head coach, when he was the interim head coach for the Miami Dolphins in 2015, finishing with a 5-7 record. He was not retained following the season and went to New Orleans where he has been for the past five years under head coach Sean Payton.

He told ESPN in 2018 that he chose to work under Payton because he believed the experience would help prepare him in case another opportunity came up.

"I would tell you that was No. 2 on the list," Campbell said in 2018. "No. 1 was I know Sean and I have a history with Sean. So I just knew about him as a person and as a coach. So to be reunited with him meant the world." 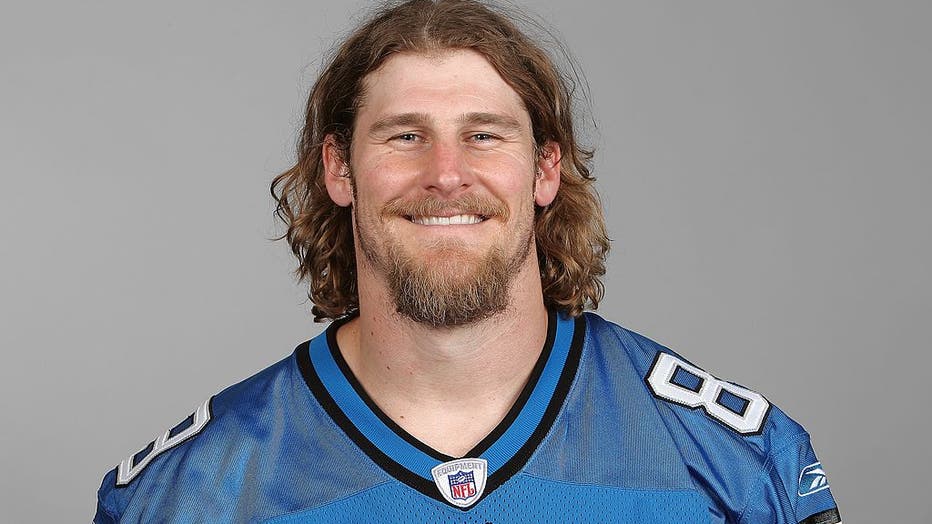 Dan Campbell of the Detroit Lions poses for his 2007 NFL headshot at photo day in Detroit, Michigan. (Photo by Getty Images)