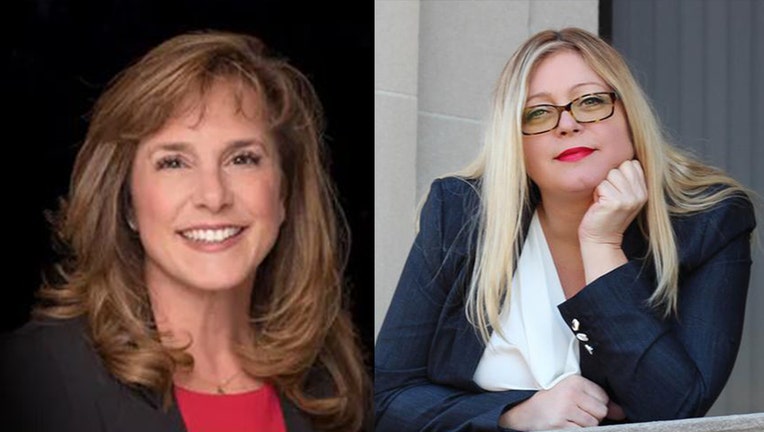 Lisa McClain scored a victory over GOP Rep. Shane Hernandez and Doug Slocum in a primary race for the Republican nomination. Currently held by Rep. Paul Mitchell in a solidly conservative seat, McClain, a businesswoman out of Bruce Township won 41.7% of the votes, about 6,000 votes more than Hernandez.

McClain scored a majority of the votes cast in four of the six counties the 10th Congressional District sits in. Hernandez won in Sanilac and St. Clair County, while McClain won in Huron, Tuscola, Macomb, and Lapeer.

On the Democratic side, Kimberly Bizon beat out Kelly Noland for the nomination by almost 4,000 votes.